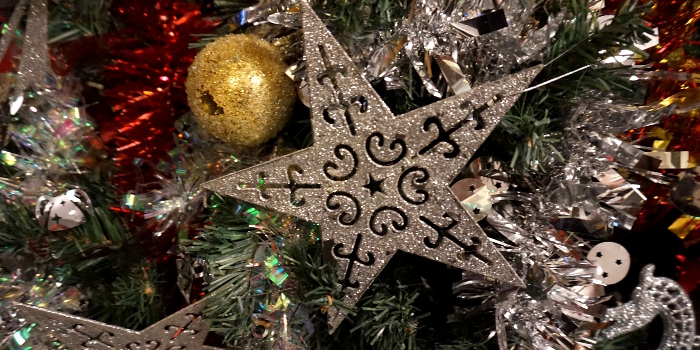 Like I promised, here’s my little surprise for Christmas, with the help from my cousins but also from JC Villafan, Maiza and Monsieur NOV, three artists that I love and previously featured on this blog.

Monsieur NOV – who’s currently readying his new album Cullinan to be released on January 19 AND a concert at the prestigious Parisian venue the Olympia on January 30 – was actually the very first one to trust me enough to accept an interview with me on Urban Soul although I was just getting started, back in June 2010. JC Villafan, who has recently released his EP I Still Believe and also discussed with me in 2012, just before an acoustic gig. And then Maiza, formerly known as Abie Flinstone, who has recently opened up via an open letter published earlier this month. She got herself a fresh start for 2015 and presenting her new music through two EPs: Grow With The Flow and Grown With The Flow.

Although all of them are quite busy with their music projects at the moment, they took a few minutes of their precious time to join me and wish you all a merry, warmful and delicious Christmas. Special shoutout to Charley and Femke from Sony Music Belgium and their unwavering enthusiasm. If you’ve been following this blog for a while, you might know that I often collaborate with this music label and it’s always an absolute pleasure!