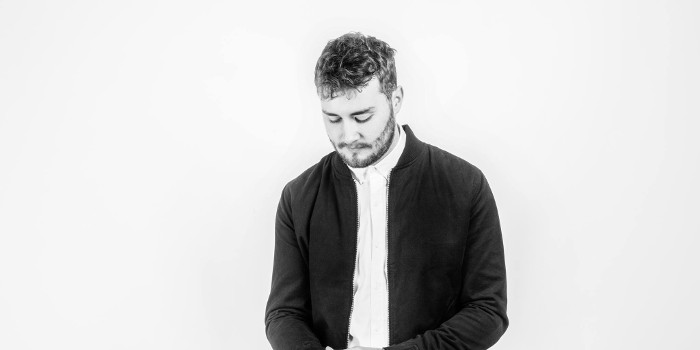 Music is a magic potion in which Sam Wills fell when he was apparently quite young. The 23-year-old hailing from Hasting, UK, has now been on the scene for the past 7 years at least, according to the creation date of his Facebook page.

The artist has since sailed many seas. Influenced by Michael Jackson and John Legend as well as Jamie Woon, Snakehips and Disclosure, Sam studied at the Academy of Contemporary Music in Guildford and didn’t need to be asked twice to experiment with the genres: in 2009, he shared It’s So Wonderful, a “house/trance/pop” tune. His delicate and enticing voice, combined with his love for electronic music, is certainly at the root of many collaborations from the past few years. In 2013, he joined forces with Forren on the drum & bass This Time, which led him later on to working with Shogun Audio, a label operating in the same sphere. He then recorded several tracks with Spectrasoul, such as The Gift and The Curb, and took part in songs by  South Soul Project and the Belgian DJ and producer Alix Perez.

Over the years and encounters, Sam Wills slowly leaned towards a warmer but yet atmospheric sound, opting for that electro soul which seem to be a growing trend at the moment. He signed his first production for his friend T.Ganley before getting noticed by Maxwell and Chloë Grace Moretz featuring on Tom Misch‘s sensual In The Midst Of It All for the Beat Tape 2 album released last summer.

Always surrounded with the crème de la crème as far as European producers are concerned, the British singer/songwriter also appeared on two tracks on the Swiss Pablo Nouvelle‘s All I Need in order to start 2016 with a bang, as this year will mark his official debut.

Indeed, for a year and a half, Sam Wills locked himself up in the studio with Karma Kid, Jordan Rakei, Grades, SG Lewis, Jarreau Vandal and obviously Tom Misch to cultivate and nourish his talent with the aim of creating his first EP, So Bright. The 4-song-project will be available on iTunes on May 13 but is already promoted by Electrified, a groovy debut single with retro synths produced by Karma Kid who also makes me blush being such a genius at only 21 years old! And if you fancy drooling with envy at Sam’s sweet singing, I strongly recommend you to take a look at his Instagram, where even his gibberish is enough to amaze me.