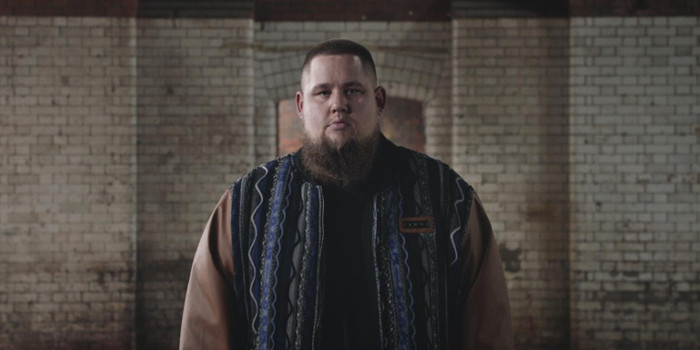 I don’t think I’ve ever mentioned Rag’n’Bone Man on this blog before but I’m happy that I finally get to do this overdue introduction through a video interview! Now I’m not going to pretend that I’ve been following his career for years: Rory Graham (his real name) caught my attention in February 2015 with Bitter End.

Since then, I’ve been tracking every new release but I pretty much knew nothing about him, his story and his musical background. While a rag-and-bone man is supposed to collect unwanted household items and sell them to merchants, I learned throughout the months that Rory was quite gifted to collect unpleasant feelings and turn them into brilliant and honest songs. So when I got the chance to attend his gig at The Great Escape this spring, I didn’t think twice. Unfortunately, the Coalition was packed and I ended up being crushed by bodies instead of emotions. And so we left.

This enthusiasm for Rag’n’Bone Man should have been expected though: born in Uckfield, near Brighton where he relocated later, the singer is rather well known in the seaside British town. And he’s now slowly but surely making waves on the other side of the Channel, at least in Flanders ’cause the French-speaking part of the country is always one step behind (but I’m not!). They are sometimes even late to the party when it comes to national talents so what’s new? Currently sitting in the third spot of the Flemish Ultratop, Rag’n’Bone Man probably also has to thank my northern compatriots for selling out his first show at the Botanique in Brussels next month and being No. 1 on iTunes Belgium with Human. His latest single can also be heard in the trailer for Ava DuVernay‘s highly anticipated (and now available) Netflix documentary 13th.

When I finally met Rory, I had in mind his black and white pictures showcasing him with an extremely serious face. And his first words: he told me how he’s not necessarily a big fan of interviews, explaining that he was mainly bored of always being asked the same questions (fair enough!). The pressure was on. But I’ve had a good time in the end. And hopefully he had too. I’ll let you be the judge with Part 2 but for now, here’s a little appetizer with my traditional quickfire quiz (and obviously, this goes hand in hand with Rag’n’Bone Man’s playlist)!