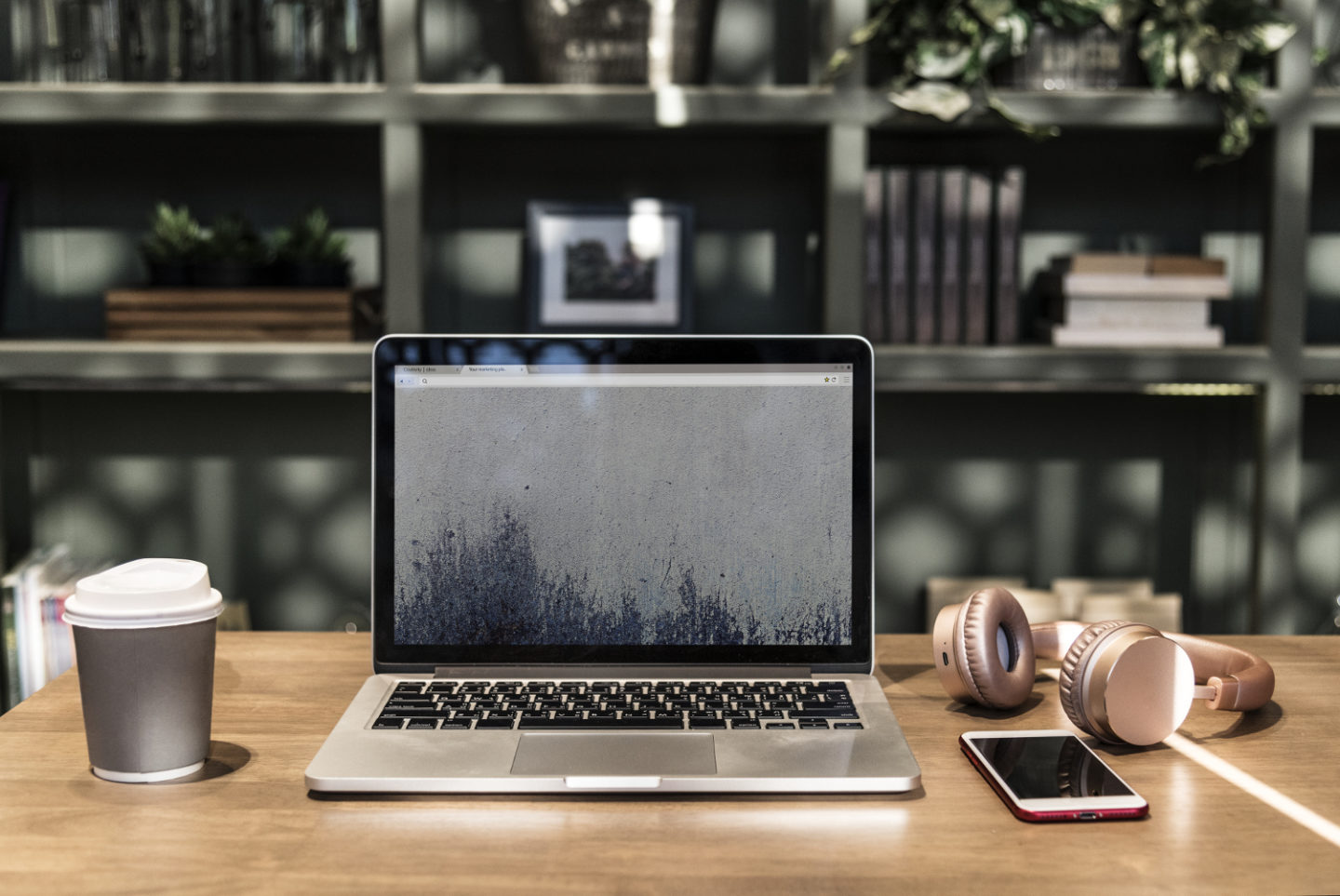 It’s not a secret: I’m not as good as I used to be when it comes to maintaining this blog. But while I don’t have as much time as I would like to write and dig the internet for hours researching about new artists, listening to music remains pretty easy during my commute, at the office or on holidays. Now and then, I even find some gems. “Where are these hiding?” you might be wondering. Well, let me share my favorite spots to not miss out on any new music!

My Weekly Vibes playlist
Sorry, that’s a bit sneaky. But if you’re on the look out for the latest soul, rnb and pop releases or for independent artists that have yet to hit the airwaves, I believe you might be interested in this Spotify playlist that I curate with love and update every week with 10 new tracks. So please don’t be shy and go ahead to hit that FOLLOW button… If you’d like to provide your guests with a chill atmosphere this fall/winter and expose them to new sounds, I’d also suggest my Chilling By The Fire playlist.

The Soul Haven
If Urban Soul was a radio show, it would probably be The Soul Haven. Hosted by Fabio Negri, it’s a radio show that airs every Tuesday at 9pm on the Italian station Radio Stonata which is available online. Their tasteful playlist is always the perfect balance between these new neo soul, rnb songs and soulful classics.

COLORS
This is the ultimate reference when it comes to the underground scene and the only reason I’m mentioning it is because I’m still surprised to see that friends are discovering the German YouTube channel for the first time ever when we’re playing a video in the background in the living-room. Their “All COLORS, no genres” tagline speaks to me and obviously to almost 2 millions of other people on this planet. If you want “la crème de la crème” of emerging artists, if you’re sensitive to colors and especially the pastel palette that they often come back to: this is for you. Their aesthetic is clean, attractive, consistent and the quality is always there. I’ve been following them since their launch back in February 2016 and it’s been amazing to see them grow, along with the artists they’re shining a light on. My only regret is that they’re not doing interview features anymore…

TheLineUp’s Music Mukbang
Originating from South Korea, a mukbang is an online show in which “the host eats large quantities of food while interacting with their audience”. Swedish influencers Maya Nilsen and Julia Dang are taking it to the next level, throwing music into the mix. Food and music y’all, the best of both worlds! They’re keeping me up to date with Soundcloud (which I don’t have time to browse anymore but remains a must to discover hidden gems) and Swedish urban music. I wish they would do it more often: they used to upload a new episode approximately every two months but the recent episode #7 only surfaced after a 5-month hiatus (with that being said, they also have very cool, extremely well filmed and edited videos about other topics on their channel so feel free to subscribe – the sound of the video below is shitty though but BELIEVE ME, this is the one & only exception).

Sofar Sounds
And because it’s nice to get out there: allow me to finish with an actual event. For those of you who are not familiar with Sofar Sounds’ concept, it’s a free (in most of the 396 cities worldwide – and definitely in Belgium), small, intimate concert, with a secret line-up (to ensure that all artists are treated with the same respect, whether they’re well-known or not), in a secret place. It works on invite only so make sure to subscribe to their newsletter to be notified when a live show is organized. It’s the best place to listen to music in an absolute silence, chat with the artists afterwards and in some countries, it’s even possible to support them with a cash contribution at the end of the show which will be split between all the acts.

What about you guys? Let me know in the comments below where you discover new music!