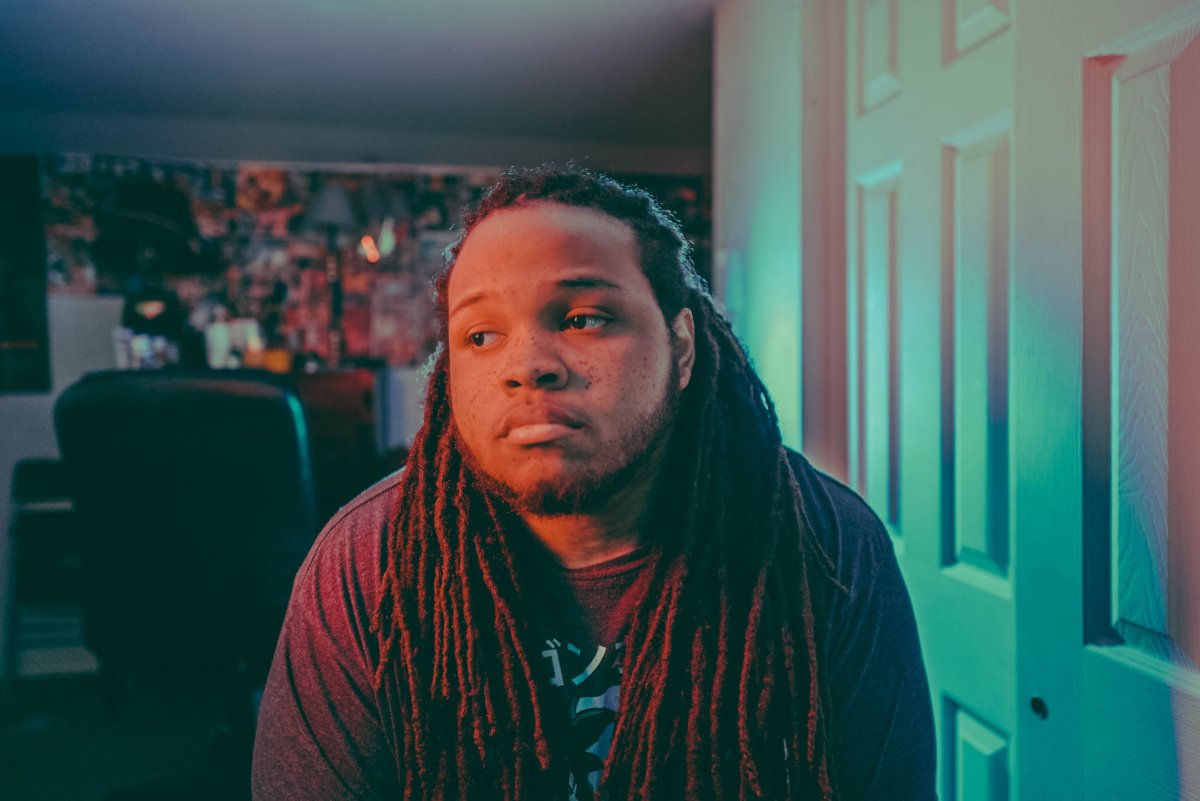 Kid Travis‘ still want you has everything I love about the two great Justin’s of the music world: a catchy beatboxing intro giving me all the Timbo vibes from Justin Timberlake‘s FutureSex/LoveSounds era and stripped-down, guitar-led verses oozing with desire, topped with crisp yet sweet vocals reminiscing of Justin Bieber‘s Journals – which is still the best album of the Biebs to date if you ask me. In fact, still want you and Heartbreaker would make the perfect mashup (anyone wanna take care of that for me please?)!

Hailing from Bristol Township in Pennsylvania, Kid Travis (born Jedidiah Wright) still has a little more to go in order to reach the same level of fame but with an undeniable ear for punchy melodies, this singer-songwriter-producer surely deserves a spot in the Billboard charts in a couple of years and also probably a seat in the studio next to the biggest pop stars. In fact, it is hard to believe that, a few years ago, he could be found behind the seafood counter of an American supermarket chain. Consistently uploading on his YouTube channel whenever he was back home, Kid Travis proved that hard work pays off: he eventually reached a point where he would earn more from his online income than his day job, allowing him to quit the latter while his channel continued to grow up until 400K subscribers to this day. Covering songs from Bryson Tiller, Dominic Fike or Rich Brian, he even got the ultimate shout out from Post Malone who called him a “gangster” in an interview with Kerwin Frost after coming across his rendition of one of his tracks.

Talent AND work ethic? This kid will definitely make waves. And you can already get ready for his new single Menace, out on April 23 (yep, productivity at its finest).