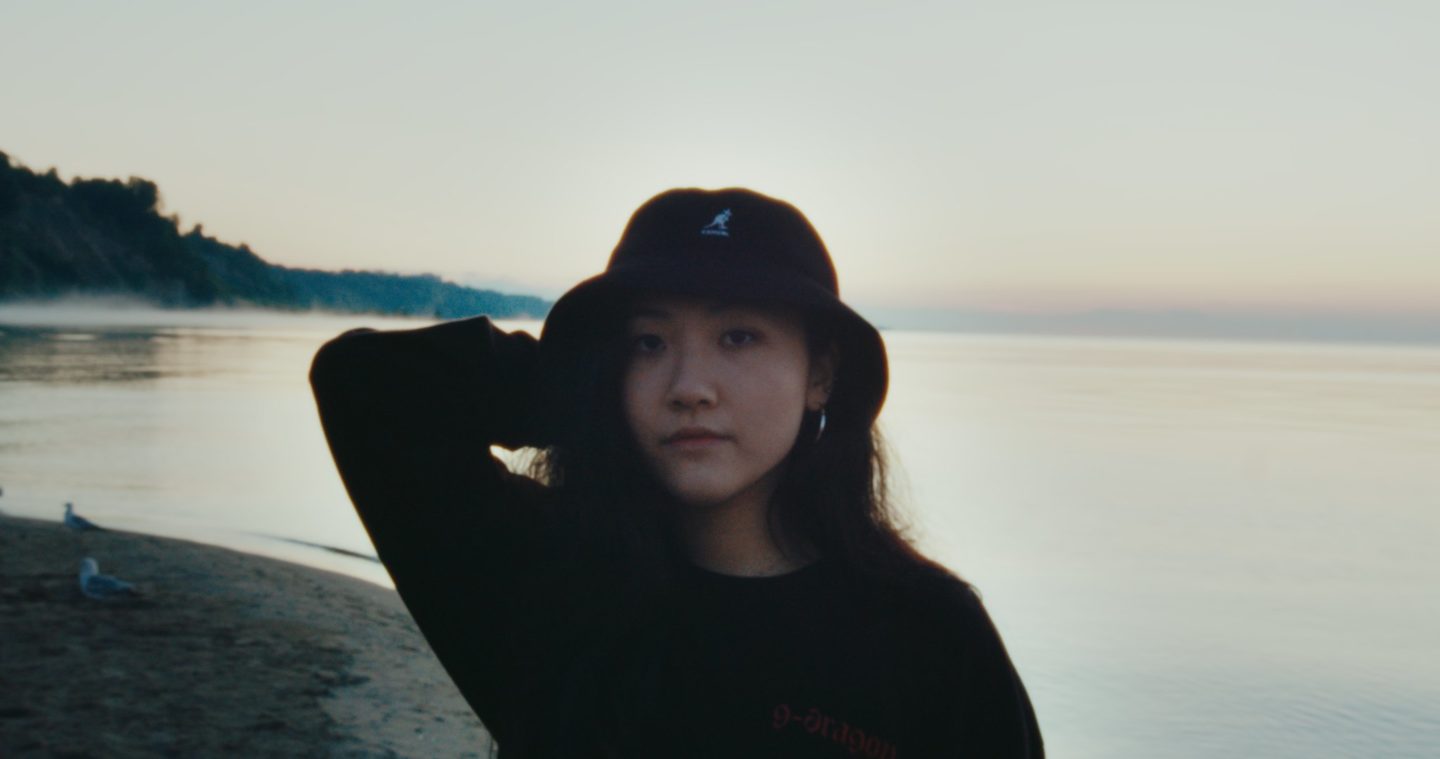 When Jen Moon reached my delicate ears with her song You, I got super excited thinking I would probably be one of the first ones to jump on that bandwagon. Alas, a quick check of the DSPs revealed that she already had quite a lovely audience for someone who just started releasing original music earlier this summer, and with some Spotify support on top of that.  For a 19-year-old just emerging and doing so independently, that sounds like a pretty sweet and promising introduction. But life is just as sweet for all of her listeners because, after just a couple of songs out, the Toronto-based singer/songwriter surprised them with what I would qualify as a very bold move in the current state of the industry where the fast-consumption of music leads many artists to focus on releasing singe after single: she dropped a full project.

Released on August 11, Moonology offers 8 songs co-written and produced by Drew Lee, who helped her expressing complex emotions and experiences through a smooth and sometimes raw rnb. It’s actually the case with You, the intimate ballad that got me acquainted with Jen Moon. I was sold from the first notes of that melancholic piano loop in the intro. Moving quietly on the minimalistic production, Jen has a voice that knows how to comfort and stir these buried emotions at the same time. While I must admit that I was kind of hoping for a wave of strings to kick in and open the floodgates, this lack of dramatic embellishment actually strengthens the connection with the songstress who gracefully soars in the monosyllabic chorus, talking to the moon.

“You is written from the point of view of someone who is reflecting after a heartbreak. I was inspired by my own past conflicts, as well as similar experiences that I’ve seen my close friends go through. I wrote this song to illustrate the emotions and thoughts someone has during those types of experiences, and to show what it’s like when someone feels they’ve been wronged and betrayed. I also wanted to show how in some circumstances, no matter how much one may resent and hate another in the moment, they can also feel defeated knowing that we still care for them”, Jen Moon explains about the track which is definitely a highlight of Moonology.