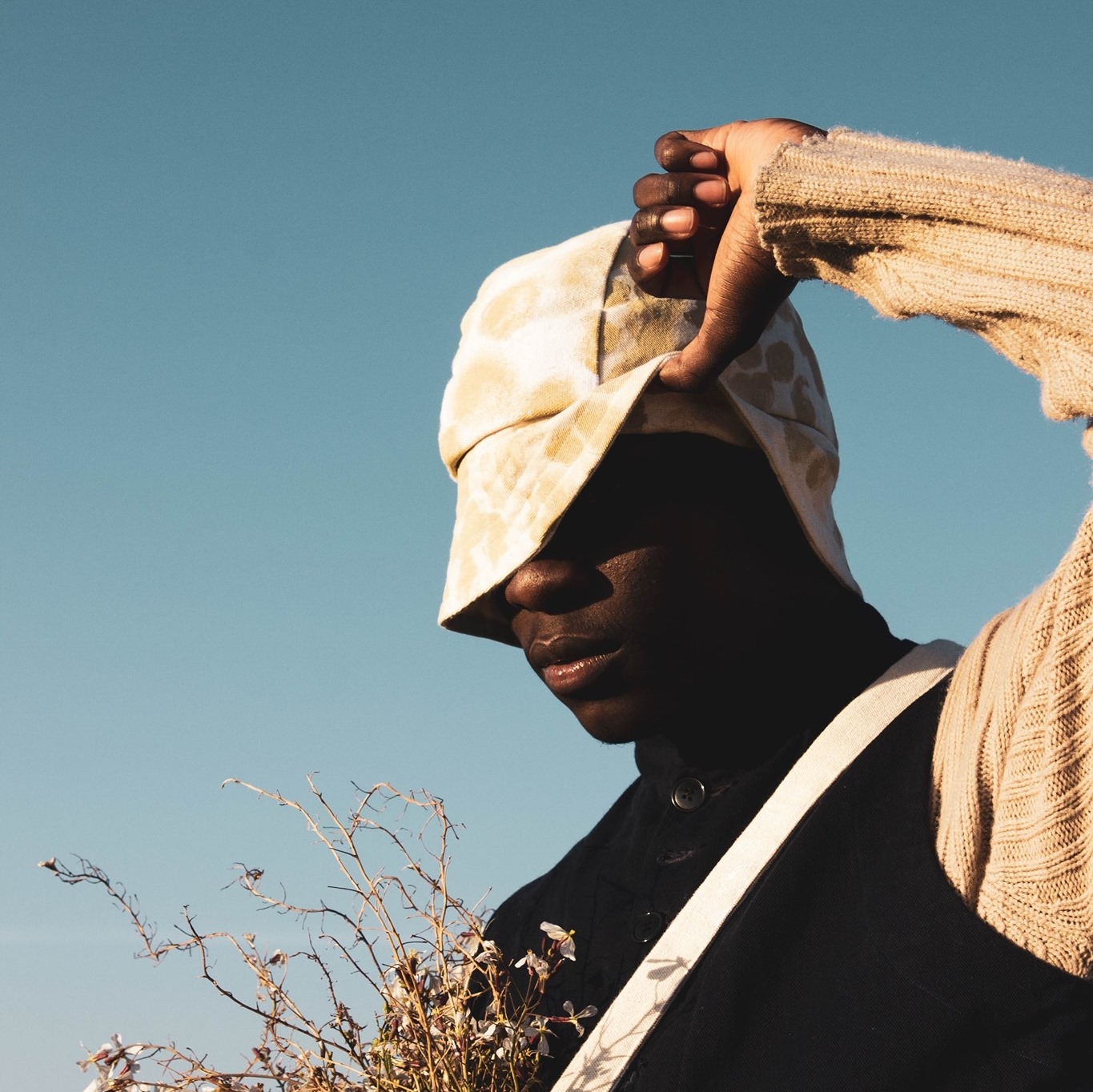 Born in Victoria Falls in Zimbabwe (is it sad that just typing this is enough to make me daydream about future travels?), Downtown Kayoto is from a  small city in Eastern UK called Hull. And he’s here today to remind me of how old I’m getting because yes, seeing talented 19-year-old kids like him still make me question where I’m at in my life as a 30-year-old woman. But it also gives me a lot of hope for the future of music as I haven’t been intrigued by many newcomers nowadays.

Blurring genre and geographical boundaries, Downtown Kayoto as already been championed by BBC, goddess Jessie Ware, Southbank, Futuretense and so on, which quickly labelled him as an artist to watch after releasing his debut single Colours back in 2019.

Under my radar since his previous release Feels Like, Do Better is the track that sealed the deal for me, gently leading us to the summer exit door to start to embrace the upcoming fall. Versatile like the mid-season, his flow keeps changing throughout, keeping his delivery interesting while perfectly illustrating his ‘transformation’ theme and showcasing both his fragility and his strength at the same time. “Boy. Girl. Car. Suit. These are the 4 words that this song is based around, Downtown Kayoto reveals about Do Better. This song and subsequently the visuals that accompany it are a microcosm to the stage within your life, particularly in youth and adolescence, in which you become better, a metamorphosis of sorts , whether that is becoming better for yourself or for those around you. We all get to choose but when choosing to become better for those most important to us, there is no guarantee to say that they will be waiting at the end of the tunnel when you get out.” Well, I’ll certainly be there.

Watch below the stunning music video directed by Lou Embalsado.