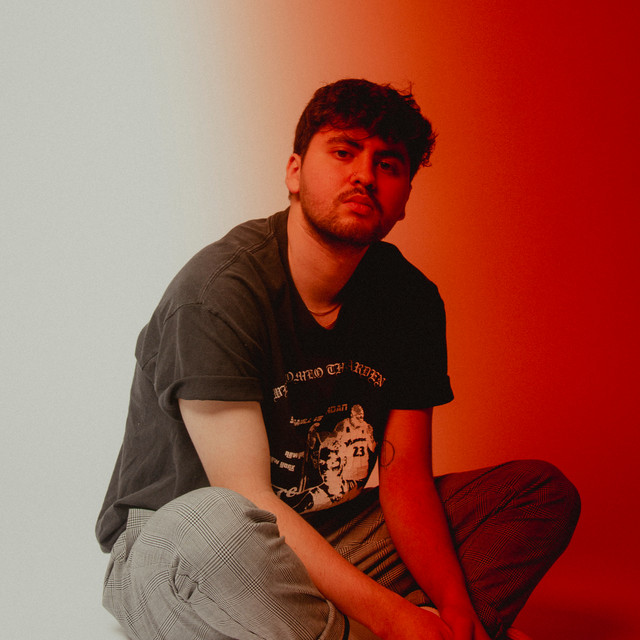 Hailing from Jersey, Mike Baretz has a thing for indie grooves blended with sirupy r&b vocals coated with pop. And he’s been adamant to share it with the world: as a producer for Kota the Friend, Mick Jenkins & Croosh, through collaborations with Lars Stalfors(Still Woozy, Cold War Kids, Lil Peep) and Swagg R’Celius (H.E.R., Kehlani, Snoh Aalegra) but also in his own solo work.

What I Won’t Be is the singer-songwriter-producer’s latest EP and is beautifully led by the opening track & single Elevator which probably represents the epitome of this new project. “Elevator was the impetus for the whole sonic world of this project, Mike Baretz explains. It’s about what comes up always coming back down- a common theme across all of the songs. The ups you have when you are vulnerable is what makes the lows so low; like going to the penthouse down to the basement.”

Mike’s fall, here, is very gracious, with his soft vocals sliding over a mellow guitar riff (which sold me on from the get-go!) to jump off a cliff eyes closed and heart open. While the lyrics might sound a tad pessimistic in their essence, they intrinsically embrace both the highs and the lows in all their beauty that makes us feel more intensely. The interpretation is minimalist but somehow does the job, creating a soothing haven for the listener.

If you’re craving for more, have a listen to the 6 other ethereal tracks off Mike Baretz’s What I Won’t Be EP!