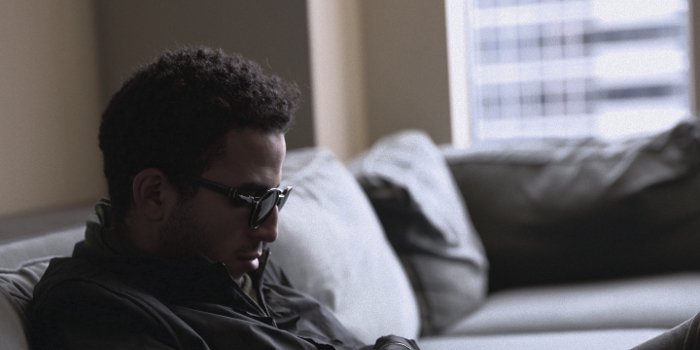 Now that you’re more familiar with Kim Cesarion thanks to our exclusive interview, I’d love to assume that your curiosity has been tickled by so much eclecticism. To know more about the Undressed singer’s inspirations, musical crushes and memories, I asked him to answer the Urban Soul‘s special quiz!

Last concert you attended?
Miguel at Berns, in Stockholm, back in February.

3 songs in your current playlist?
Good Luvn’ by BJ The Chicago Kid, Pop That by French Montana featuring Drake and Ghetto Jam by Domino.

Best song to seduce a woman?
It depends on the girl (laughs) !

Best song to wake up to?
White Dress by Kanye West.

The song that cheers you up?
Find A Way by A Tribe Called Quest.

The song that reminds you of your childhood?
September by Earth, Wind & Fire.

The song that makes you feel like singing?
I would say any song that appealed to me at that very moment.