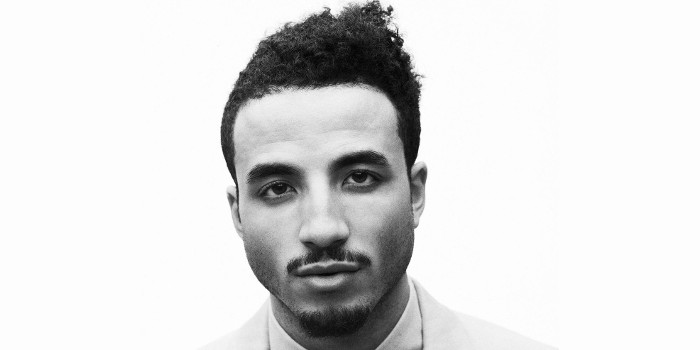 You thought because the Music Week was over I was done talking about Kim Cesarion? Well, you got it all wrong my friends. First of all, let’s pop champagne because Kim released yesterday on iTunes his Undressed single and though he’s absolutely new to the music industry, he managed to reach the #2 spot of the Top singles at some point and this definitely deserves a round of applause. 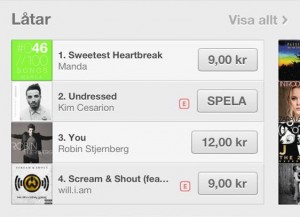 Besides, isn’t it an irrefutable proof of my brilliant musical taste and even more amazing sixth sense? I know, right? Well now, if you’re not Swedish or Scandinavian, you have all earned the right to drown yourself in your champagne because if you’ve been curious and clicked the iTunes link hereabove hoping to purchase the single and/or live version of this Swedish hit, you probably noticed that it was only available… on the Swedish (and other Scandinavian countries?) store. Yeah, I cried too faced with this awful discrimination (which also applies on his VEVO and Spotify – f*ck those geographic restrictions!). But let me spoil you with two pieces of good news : 1. Sony Music Belgium‘s angels heard my cry of despair and will try to solve this issue on Monday (at least for the Belgian folks I guess but let’s raise our glasses!) 2. the official version of Undressed can be streamed worldwide on his Soundcloud.

Meanwhile, if you’re also an iTunes victim, here’s a little gift to cheer you up: Kim Cesarion made a 20-songs playlist especially for the Urban Soul readers. Pop, rap, reggae, zouk, R&B, nu soul, rock… There’s something for everyone! The artist’s recommendation: “I call it a Shuffle Playlist: very different songs you just put on shuffle and enjoy!”.