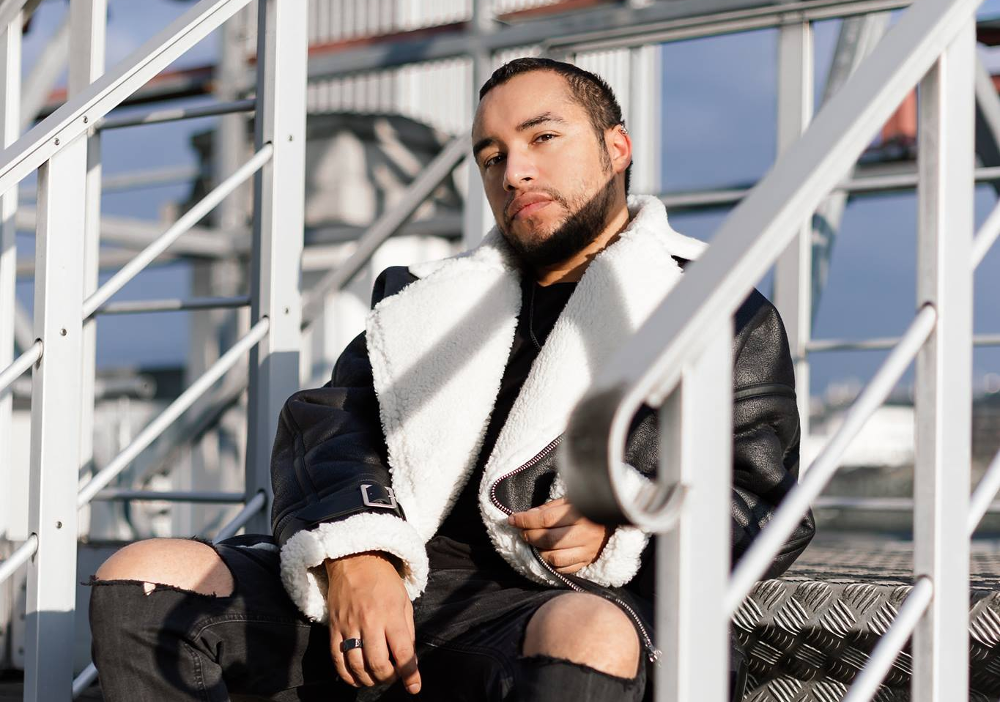 I wish I could consistently write twice a week on this blog but, who am I kidding? My posts are are. And because what is scarce is expensive, it means I have to REALLY enjoy whatever song I’m listening to in order to even think of telling you about it. So I’m not gonna lie, when Yves Paquet reached out with Sugar In My Coffee (this is the title of his single guys – although I would have accepted a cuppa with open arms), it was a “NO FROM ME” (cue Simon Cowell‘s voice). The track was cool but I was a tiny bit frustrated ’cause I was convinced that this singer had way more potential than what this was showing. So I dug for more.

And more there was, thankfully. I stumbled upon the excellent NIGHTSHIFT, a head-bobbing R&B jam sampling Frank Ocean‘s We All Try. Clearly promising. And then I realized that Yves Paquet released another song along the sweet and poppy Sugar: 16, which you can currently find in my Weekly Vibes playlist on Spotify. A raw guitar, pure intention, sensual voice and nostalgic vibe… That’s all I need. And, quite frankly, I think that’s all he needs too, nothing less, nothing more. “16 takes you back to the first time you fell in love, the first time you smoked a cigarette with a friend, let’s reminisce!”, told the young Belgian vocalist and songwriter who learned to play the piano at an early age and started to write his own songs at 12.

Versatile, Yves Paquet previously penned tracks for Armada Music and Sony Music after collaborating for famous Brazilian (where he’s from) DJs such as Alok and Vintage Culture and will feature on Andy Bianchini‘s new release Backseat this Friday December 8.