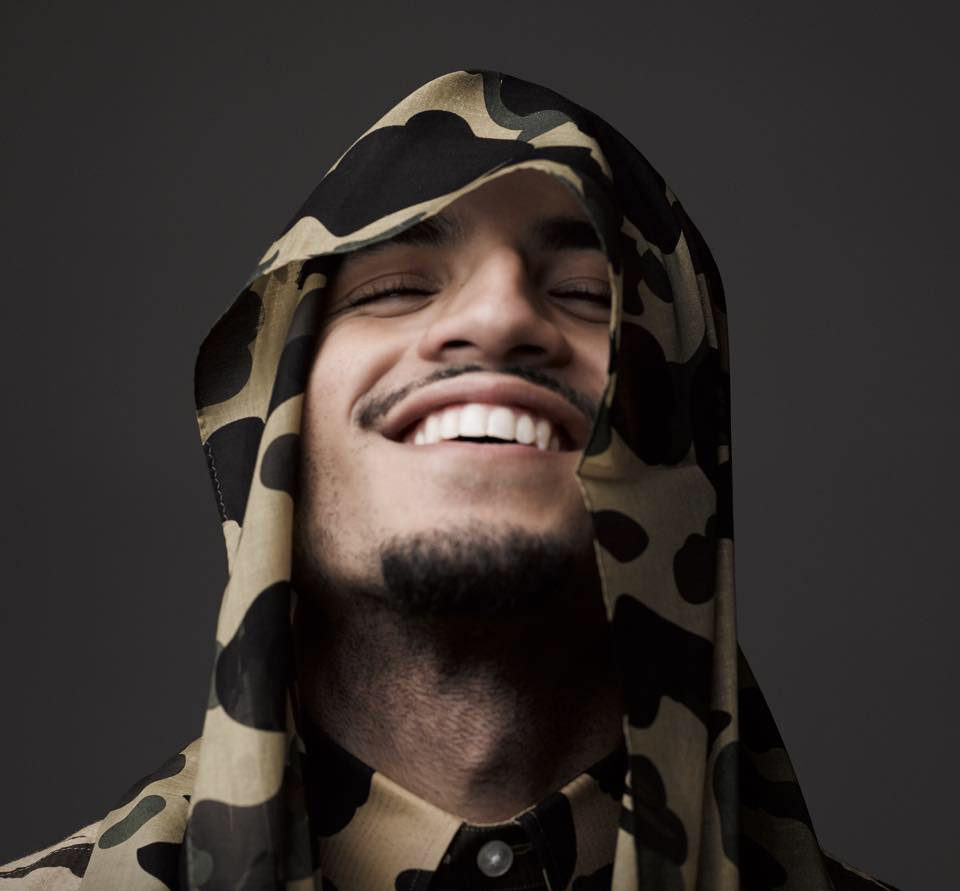 Three years after the release of his self-titled debut album, Kim Cesarion came back, in 2016, with the single Therapy just to abandon us quickly after. A bit like me with this blog to be honest, so I won’t blame him. Especially when it’s to return with another high-flying track, like he did with his new single Call On Me, produced by Martin René and Agrin Rahmani. Kim’s smooth voice, sexy lyrics and a smashing chorus: the Swedish artist stays true to himself but what’s even more amazing than the song itself is its roll-out!

“Love is the air”, they say, but this time, music was too: the release took off with a world premiere taking place 10 000 meters above the ground! Ahead of SXSW, Kim Cesarion presented Call On Me on board a plane from the Scandinavian airlines SAS, which has just started this year to offer direct flights from Stockholm to Austin, the Texan city hosting the famous festival where the singer also performed.

The second phase of their strategy is just as interesting: the only text featured on the artwork of the single is (+46) 0703377794, an actual phone number which allows any fans to reach out to Kim! Creating a direct link and personal relationship with the audience, the clever marketing technique is reminiscent of Ryan Leslie‘s strategy and is now also used by Gallant. This is your chance to gather exclusive information about his upcoming EP, scheduled for the end of May, while Kim Cesarion already hinted that a new single could come sooner than expected (and I can already tell you that the latter will bring some extra heat!).