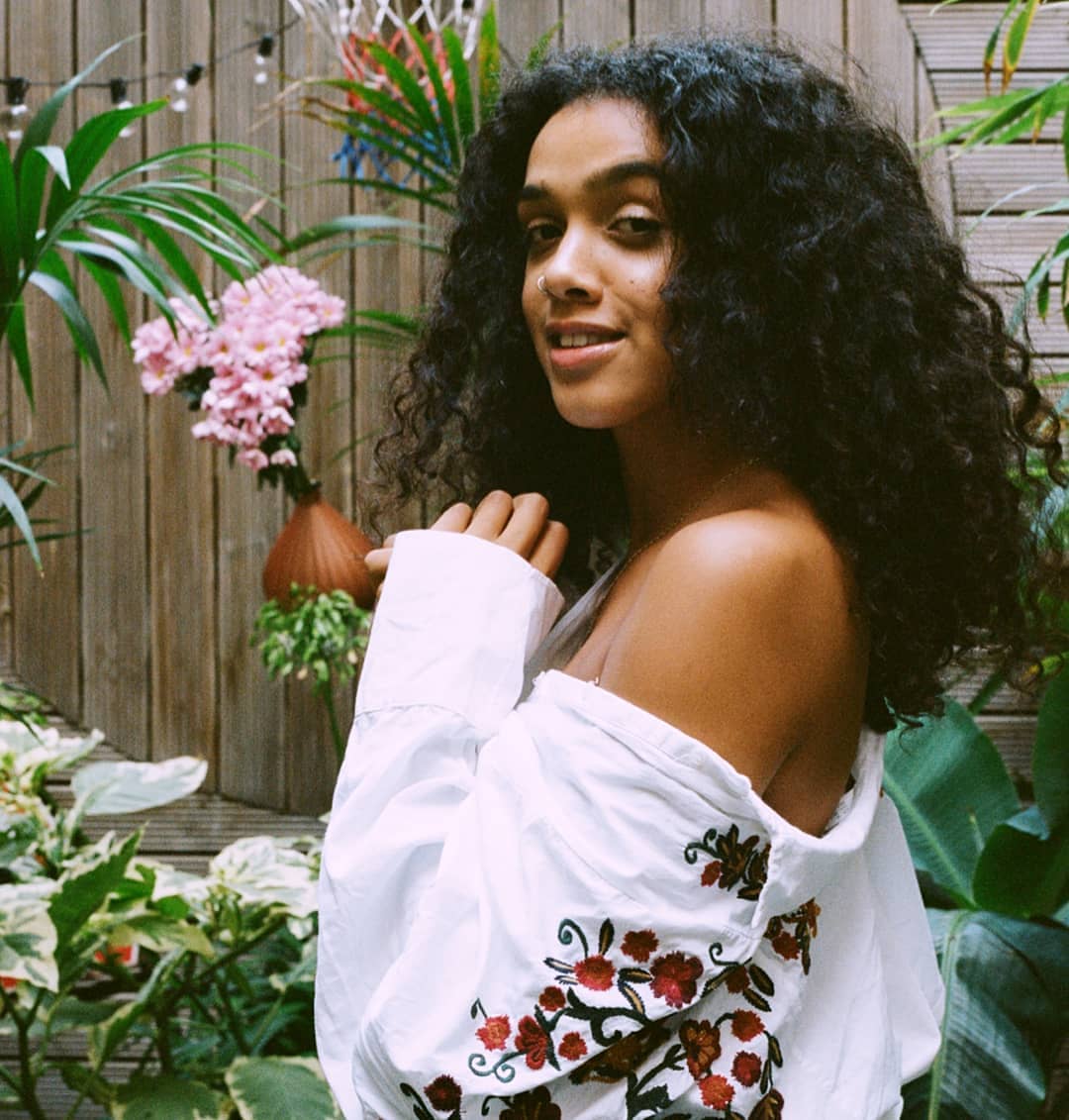 Back in May, WAYI was opening for Ruby Francis at her first (sold out!) headline show at the Servant Jazz Quarters in London. Smaller venues are always my favorites because it allows some intimacy between the artist and the crowd and sometimes, the energy is just electric! That was definitely the case that night, with a room full of love and good vibes and a personal highlight: All of the Time. “All of the Time is open to interpretation, but my initial inspiration came from breaking up with someone, Ruby Francis revealed. It’s about those moments after a break up when your mind clings on to the hope of them coming back. It’s when you think that maybe there is still a chance, or maybe it was a joke or something! I was listening to Kaytranada’s 99.9% album at the time, which inspired that sort of bouncy and bright upbeat groove which is unusual for a break up song, but I guess this was my way of healing. I wan’t people to feel great and dance when they hear it and to not feel the sadness of the initial inspiration.”

A couple of weeks before that performance, the British songstress had released her second EP To Be Fair and this major tune was nowhere to be seen on the tracklist, yet I instantly fell in love with it and it got stuck in my head for days. Days that quickly became weeks because Ruby clearly understands the power of social media and the importance of making yourself relatable: she kept on posting little snippets of her teasing, vibing, dancing on the song in her stories and on her feed. By the actual release of All of the Time almost 2 months later, I was already obsessed!

The music video unveiled a few days ago just brought my addiction to a whole new level: simple and playful, it takes a DIY approach that Jorja Smith, Chloe x Halle or AMERY already explored beforehand and that I truly cherish as it creates a real connection with the audience. I don’t know about you, but when I see Ruby Francis executing with her BFFs Teya Marks and Shannon Lawes the little choreo that they made together, I’m dying to 1. be friends with her 2. learn all the steps. Actually, maybe we should all just memorize them & recreate that video in real life. Who’s in?