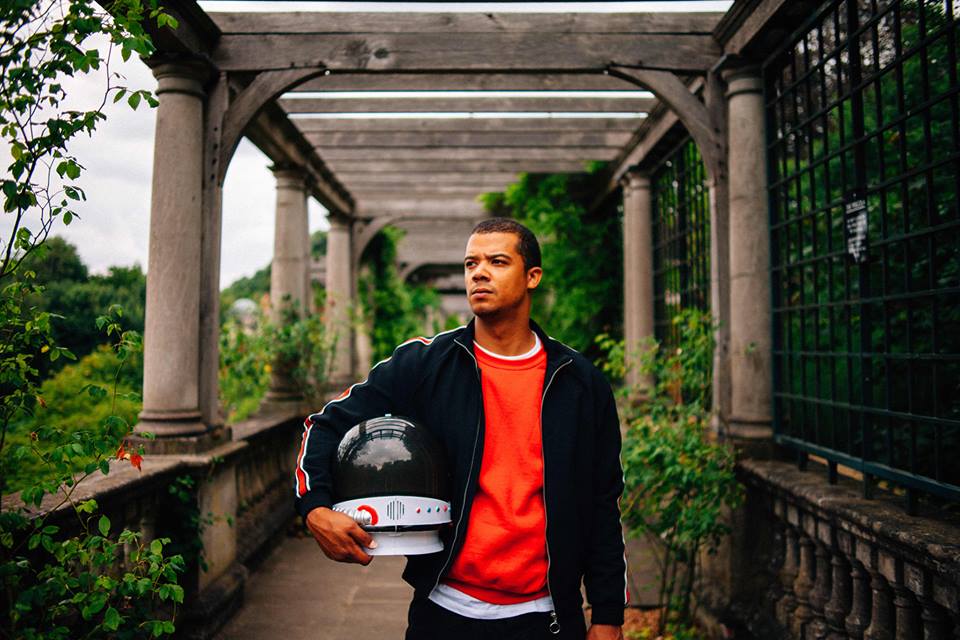 Last weekend, I was chatting with a girl who made the following statement: “Cool people are scary as fuck”. I laughed at her at first and then paused: it actually made sense. It even sums up most of my teenage years and adult life. It still happens to me and this is probably the situation I would be in if I ever bump into Raleigh Ritchie. Every time the guy drops new music, I am amazed and excited. I sometimes write down questions for an interview I don’t know I will ever get a chance to run.

I mean: it’s Raleigh. But with his new single Time in a Tree, it’s also Grades. And fucking strings. Three reasons good enough to press play within a second, and then twice on repeat. One for the whole vibe, two for the lyrics, three Grades’ production, always so modern even when more old school elements are involved, + queen Rosie Danvers (and the Wired Strings) whose arrangements never fail to give me goosebumps (think Raleigh’s previous work but also Adele, Emeli Sandé, Kanye West!).

I like to think that Raleigh Ritchie makes music for introverts. Which is quite paradoxal when you think of his performances but hey, last time I checked, being a loner doesn’t prevent you from getting wild from time to time. It just speaks to my soul: it’s a bit clumsy and awkward at times but so pure and honest. His vulnerability and the way he expresses himself so freely (voice, words, rhythm and all that) are deeply moving. Each song feels like the chain of thoughts that clutter my mind sometimes and it’s as liberating to let them out on the paper of my journal, as it is to hear them out coming from the British artist. “Time In A Tree is about needing some peace. Some respite, some time away from your own mind. The ways that you can get in your own way on the way to those things. It’s about the fear of not being deserving of happiness, or that you’re not doing enough to get the kind of happiness you want. It’s about needing validation and confirmation that you’re loved and supported when you’re struggling. It’s about needing time in a tree, like a kid – off the ground and halfway in the sky”, he explains about the track which is his first release under the mysterious record label Pity Party (I secretly wish this is him choosing to continue his music career as an independent artist).

Time in a Tree should be the lead single of his second album, following his projects You’re A Man Now, Boy and the Mind the Gap EP, both unveiled in 2016. The shooting of the final season of Game of Thrones now being wrapped up, I can only hope Raleigh Ritchie will ease the wait with some more quality music. And maybe a show in Belgium? A girl can dream.