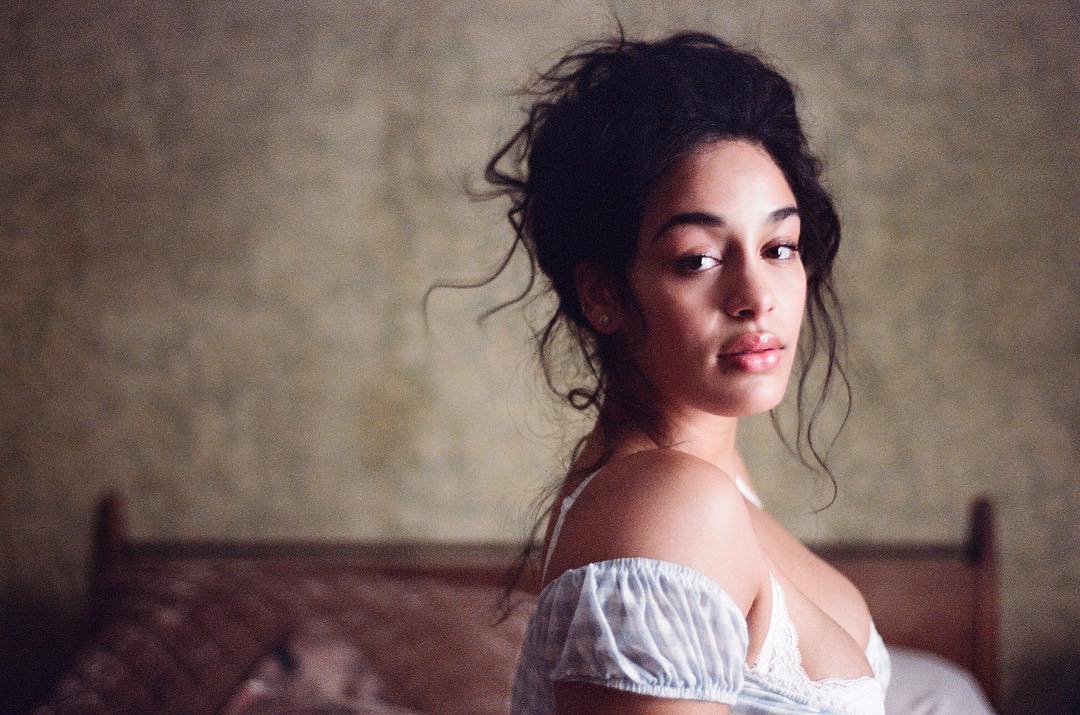 When I discovered Jorja Smith‘s debut album Lost & Found back in June, The One quickly became my favorite track. Because of the Joel Compass production (happy to know that not everyone is sleeping on this guy) but also because the lyrics sharing about her fears of opening up and to lose her independence. A few days ago, the British songstress unveiled the music video for the emotional track, with a cinematography as stunning as Jorja herself. Hector Dockrill – who previously directed the Let Me Down, Beautiful Little Fools and On My Mind visuals -always manages to get her to pour the right feelings and emotions on camera and I find myself now hoping that the movie industry will some day give her a role on the big screen (if that’s something she could be interested in). “The track really inspired me to try and visualize what it’s like to keep getting pulled back into a relationship, he told Clash. With the concept I wanted to leave the question: what has happened? I also felt the video should be beautifully simple to let Jorja’s incredible energy and performance drive the video, which she naturally did.”

I love how the storyline adds a new layer to The One, encapsulating a theme which is an evergreen in my relationships talks with friends. Since my early teenage years, I’ve been the go-to person to discuss love and its struggles (even though I was single until 17). And the most common topic, one that is still a classic in the adult life, is the fear of being alone. You’re settling because you’re scared you’ll never find anyone again. You’re settling because the person in front of you is nice and loves you more than this crush you’re secretly dreaming of. You’re settling even though he/she cheated. While I’m on that topic, I coincidentally started watching over the weekend Love and Fortune also known as Koi No Tsuki, a Japanese series on Netflix. The aesthetic is to die for and it depicts so accurately and candidly many fears surrounding a woman in her early 30s and the pressure generated society’s expectations when it comes to love, life and work. I HIGHLY RECOMMEND IT, just as much as I won’t let you leave this page without watching this music video (and I don’t care if you’ve already seen it multiple times)!

Back to Jorja, she released alongside the video two remixes for The One with the help of Spyro and High Contrast but also celebrated on the same day her first Grammy Award nomination as Best New Artist for the 2019 edition. And she strongly deserves it.