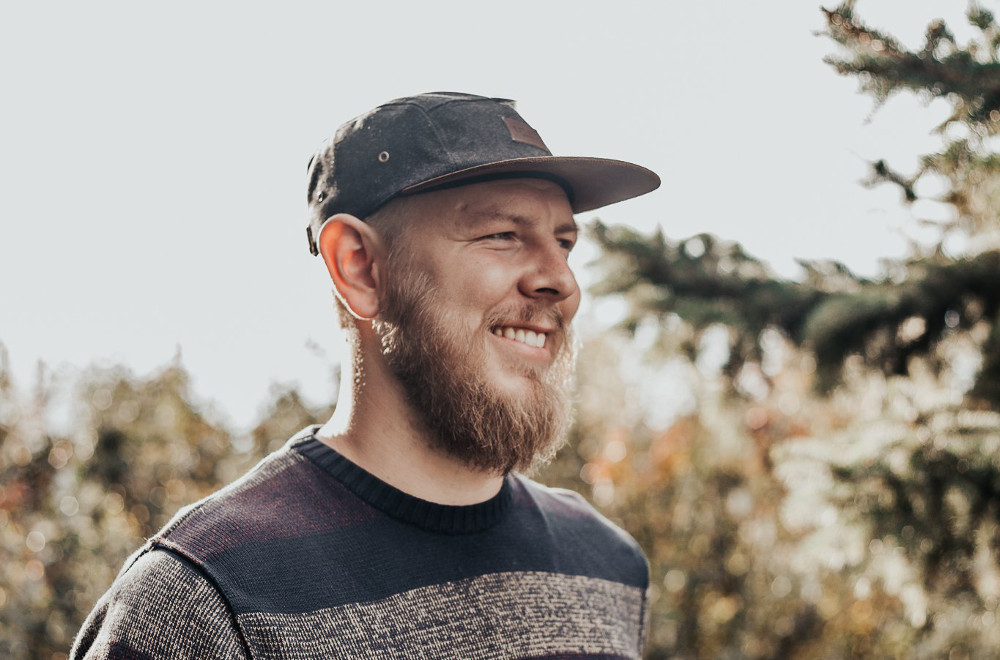 When I pressed play on Joel Ansett’s Slow Down, I wasn’t quite sure this was something for Urban Soul. However, his velvety voice got me after the 10-second mark, intriguing me enough to go through a little browse on his Instagram where his snippets and covers left me with no other choice than to promise him a post.

Born in Washington, Joel Ansett spent his childhood creating melodies to match his sister’s poems, while The Temptations and Fleetwood Mac were patiently nurturing what would become his r&b/folk sound. In 2015, he released his debut album The Nature of Us, generously awarded thanks to his songwriting skills which not only charmed professionals, but also music lovers like you and (now) me. This loyal fanbase helped him to gather $33 000 to bring his second full-length project to life.

The first single off this new album is Slow Down, an idea stemming from a Dallas Willard’s quote he read a few years ago: « You must ruthlessly eliminate hurry from your life ». “When I read that, I stepped back and thought about how little margin I had in my life for resting and unhurried time. My days and weeks move so quickly from thing to thing and that quote made me realize the toll it was taking, Joel Ansett explains. That lifestyle was pushing a subtle but steady message that my value is exclusively in what I am able to produce or create, and that mindset had started to poison my art. I had started writing to prove my worth in some ways and creating for people’s approval.”

Slow Down is his way to finally drift away from these habits and to re-center himself, to create from a healthier place, as someone who’s prone to people-pleasing – which I was also very guilty of until recently. “I wrote this song to fight against the stress and insecurity that come with making music he adds. It’s about writing FROM a place of approval instead of FOR people’s approval. Huge difference.” The track itself has a very Kevin Garrett-esque calm and delicateness that puts your heart and mind at peace, with Joel’s comforting rasp and lyrics filing in the droning, almost empty spaces unfolded by the elegant minimalistic production. ‘Cause indeed, you don’t always need more and you should sometimes just take the time to look at and smell the flowers that you spent so much time watering.

Produced by Jon Joseph, Joel Ansett’s sophomore album is set to release in the fall of 2019.