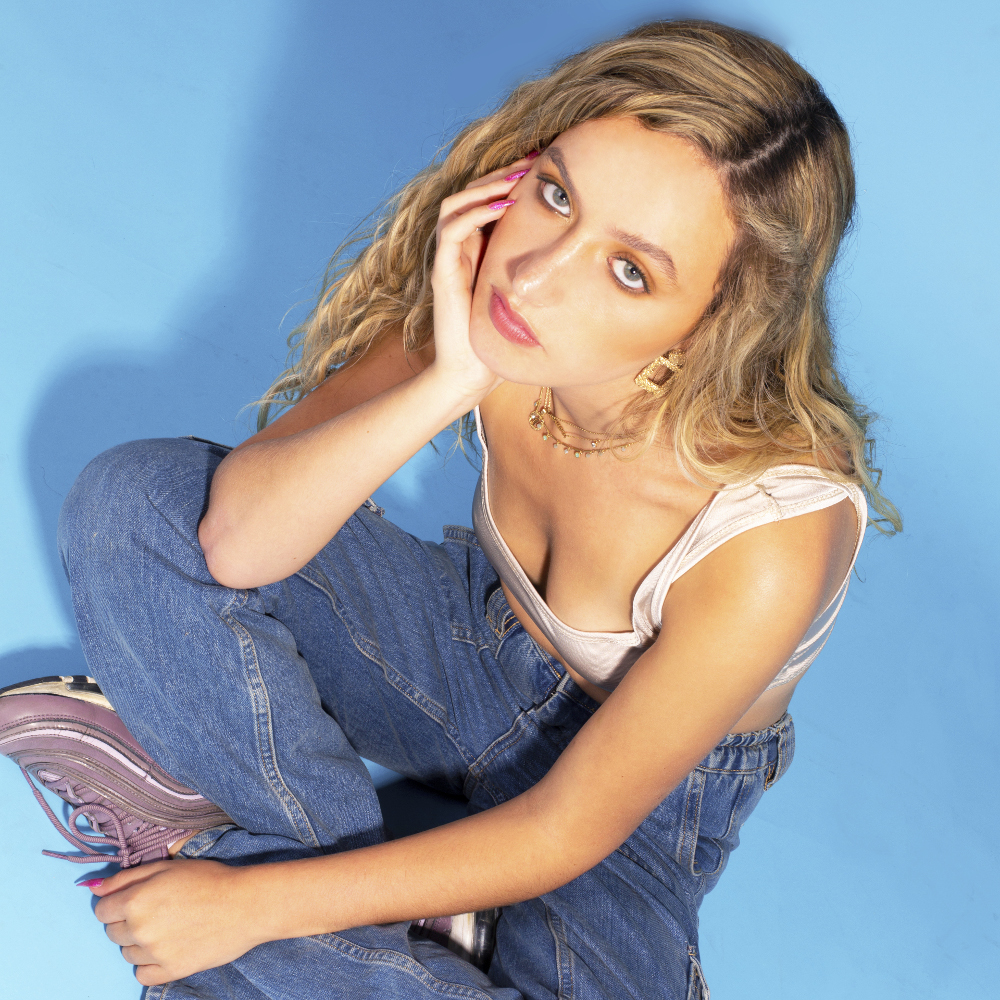 You know how people tend to complain about the weather in Europe as soon as June knocks on their door? They don’t like it when it’s hot and they’re not here for the rain either. Well, I’m one of those. But only because there IS a way to make me happy: just give some sun, a gentle wind, temperatures anywhere between 18 to 24 degrees and I’m fine. And if all fails, I can now turn towards Gracie Convert to get that little breeze that will get me through the day.

Born in London but raised in Cape Town, South Africa, France and Monaco, Gracie Convert is a singer, songwriter and producer who always saw music as the only constant in her life. For the past few years, she has been a regular on the London and Leeds live scene, as the front woman of the neo soul formation GRACIE, as well as solo, playing alongside the likes of Jamie Isaac, Boadi and the band Yakul. Member of the latter, James Berkeley lent his production skills for her debut single I’m Fine, crafting with care a tinkling poppy rnb atmosphere perfumed with deep basslines and a sparkling guitar.

For Gracie Convert who shared her tendency to overthink when it comes to creating music, this piece surely feels like a walk in the park. The aery chorus and the crispy, breathy vocals undeniably bring youthfulness to the track, making it the perfect addition to your summer playlists (and you can actually expect to see it very soon in the new edition of my Summer Breeze playlist on Spotify – follow it now to not miss it!). Tackled with an honest approach, I’m Fine refers to that post-break up moment when you’re trying to convince yourself that everything is alright, hoping that you can finally move on… or that your ex will be willing to give it another try.

Both musically and lyrically, the common theme is to let it flow, let it go and the British artist will carry on diving into her creative freedom with 6 more releases to come in the upcoming months.