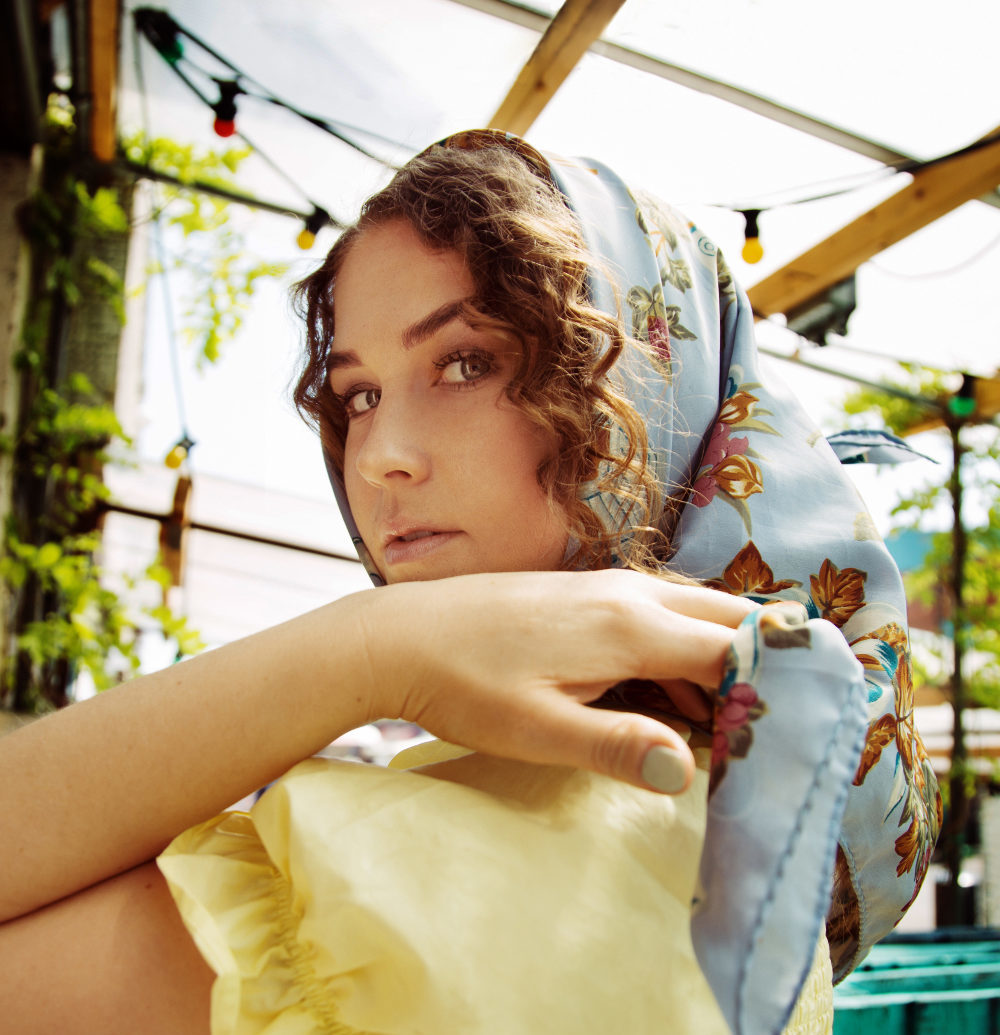 There’s this myth, in some independent artists’ heads, that you need a label to get there. But really, it’s all about what this “there” means to you. It is most certainly true if you’re planning to be the next Beyoncé but what really commands my admiration more than Queen Bey’s perfectionism is an independent artist making solid moves all by themselves without desperately chasing after the big sharks. To this day, I still think JMSN is the ultimate example to plead that case. I’ve been following him for years now, watching him write, produce, finance his own videos, secure collaborations with Kendrick Lamar and J. Cole but also sign, pack and ship his own merch alongside his manager – excuse me, friend (because he’s too humble to accept being seen as his manager). With each new release, JMSN came out himself with strong and cohesive concepts, maintaining an incredible relationship with his fans, both on socials and in real life, whether there are 50 or 1000 people showing up. In my eyes, this is class. This is success. This is power.

But let’s move on to the young lady that inspired this post. The first time I came across Amalie Bryde, a Danish neo-soul songstress now based in London, was because she was mentioned in someone else’s stories on Instagram. She had no music out (well, I found out recently that she used to release under a different name) but I’m always curious to hear from new artists so I gave her a follow and she grabbed me by her content. Regularly, consistently and meaningfully, she’s sharing pieces of herself with every new picture, even when she has absolutely nothing to promote. Each post sparks a new conversation in her comment sections and if you’re too shy to speak your mind, it will surely activate your inner monologue. On Twitter, you’ll find her candidly sharing her process and the reality of being an unsigned artist which I think too many choose to hide from their fans to be perceived as some kind of mystical creatures, leading their audience to naively believe that their emerging new idols made it just because they got featured on The Fader or in New Music Friday. But that’s a story for another day…

Amalie eventually dropped a lovely interlude which definitely put her on my radar for good and then… And then, the quarantine happened. Yet, she didn’t let it stop her: she surprised me with a homemade video made with her iPhone for her debut single You & Me.

Last month, she unveiled her new track Remote Control which, if I’m completely honest, didn’t convince me as much but then… But then she did it again. Directing, filming, styling, editing at home beautiful visuals for a song that she wrote and produced herself (I’ll just leave this here: she also does her own merch). And the icing on top of the cake is that this is how she got me to learn to appreciate and understand her single – dipped in a groove and funkiness reminiscent of Erykah Badu‘s, showcasing at the same time this whole different side of her and some hidden talents. She confirmed that she is moving with purpose.

“In an increasingly confusing era where it is difficult to tell truth from fiction, and where it’s hard to face your inner demons, it is tempting to turn your back on the world and lose yourself in front of the screen of your choosing. We search, want and crave for more, Amalie Bryde explains. Ironically, what we are looking for we already have. We have our own remote control. We are in control. Switch channel.”

Yes, you are in control too. In a world where there’s so much new music coming out every day, just one click away, the only thing that will make your listeners come back (besides harassing them with Facebook and Instagram ads) is YOU. So be genuine. Show who you are, what you think. Take your fans on a journey. Ask for their support, but make sure to also give back. And trust me, when you’ll ask them again, they’ll give you twice as much. Amalie Bryde might never become the next Beyoncé (not that is something I think she aspires to). But I’ll bet she’ll get somewhere, close to HER “there”.