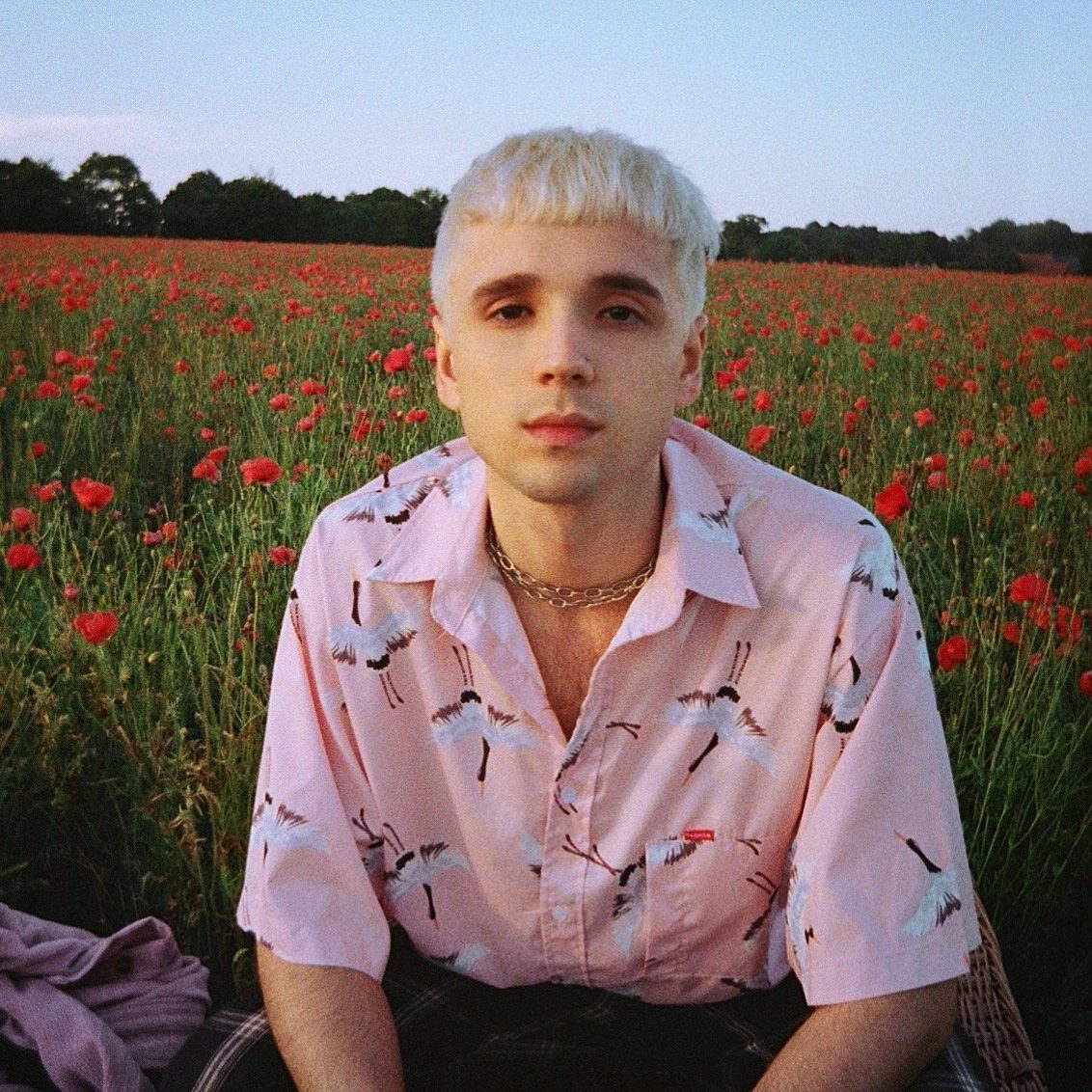 If there’s something I’m excited about these days, it’s how the boundaries of genres are really blurring themselves. I’m not gonna lie: as a music publicist, this can make it harder to market a track but as a music lover, I’m living for it and I’m clearly not the only one. Paradoxically, “genre-bending music” is almost becoming a new genre in itself as proven by all these Spotify playlists promoting eclecticism that keep flourishing, e.g. the famous POLLEN and Lorem, or the more recent The Hybrid and Oyster.

Elyar‘s new track High Every Weekend would comfortably sit in one of these in my humble opinion. Atmospheric and fluid, this multidimensional song is about two people that have little in common but share a desire for heightened experience of life; if only for weekends. “But is that really wrong?”, Elyar wonders. As long as everyone is consenting and not hurting anyone, just do whatever the hell you like, if you ask me.

More than the topic of the song itself, what really got my attention is how intimate and organic High Every Weekend feels, offering new details and textures to notice with every listen, pressing you to hit that ‘repeat’ button. Which simply results of the magic that happens when you stop for a second to listen to your heart and surroundings, letting the song find you rather than the other way around. “The song was originally a freestyle I’d done in 2016 over a 4 bar loop before I’d even considered starting to produce my own music…, the British artist remembers. Every few months from that point, I would have a lyric or a melody from the freestyle come to my head; but I ignored it because I thought the project was lost and felt the urge to just create new music. In 2020, I found a voice-note of the 2016 freestyle and decided to fill the gaps and let it belong to someone else. The production process was super spontaneous… I was staying at my girlfriend’s house in lockdown and I would hear things like sirens going past at the right moment (so I sampled a UK police siren and put it in the post-chorus)… I heard piano chords, cello, even a cat purring (which I sampled in the beat)… I really just trusted what I heard in my head.”

Formerly part of the band Just Me Again, the singer-songwriter-producer really garnered a global fanbase once he stepped into the digital world as a singular entity. Known as Elyar Fox back then, he dropped his surname in 2017, choosing to take time to refocus and develop his sound. High Every Weekend is the third single leading up to his debut EP, which should unveil more “innovative sonics”, he promises.