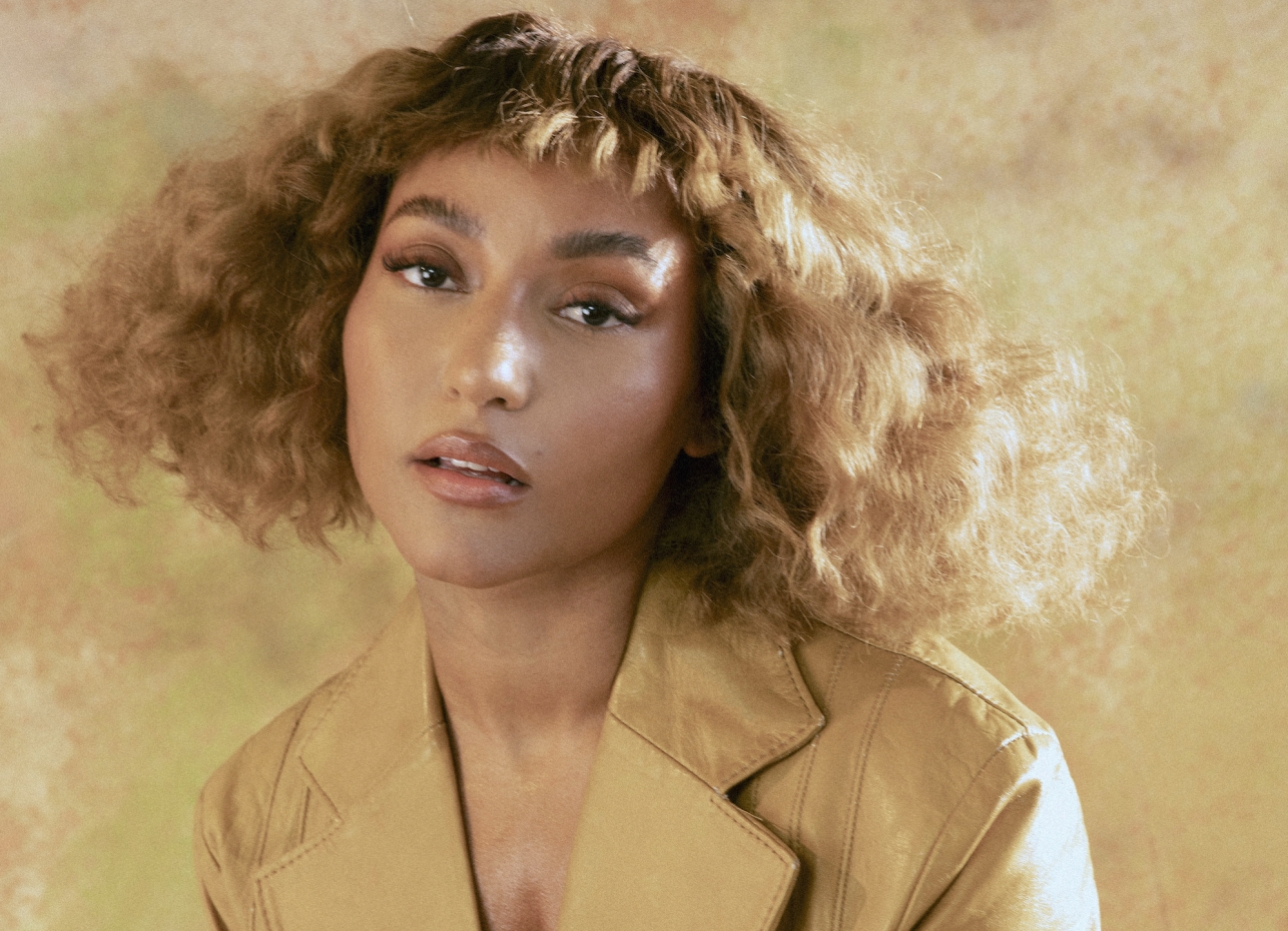 There are countless songs about falling in and out of love, but very little about what’s happening after the honeymoon stage. That phase when differences and flaws become more apparent, and conflicts arise more frequently than you would like. It suddenly feels like the lust and love are gone and Kyra beautifully sang about this flickering flame in her new single after the love.

“I wrote this song about the seasons of a relationship and the transition of two people who are together but feel alone. We often talk about being in love, but what about after the love? When love becomes a choice rather than a feeling, and navigating that space of the in between, it ultimately means growing together or growing apart”, the British singer-songwriter reveals about this sumptuous track produced by her long-time collaborator The Garden. In many ways, after the love reminds me of Isaac Hayes‘ Ike’s Rap II and, put together, it could almost feel like both songs are conversing with each other. While the strings create a nostalgic but somewhat tense atmosphere, Kyra’s voice, in all its warmth, still conveys a lot of emotions, with lengthy lines that might indicate that she’s still longing and hoping for something more, potentially turning what used to be the romantic and sexual Eros form of love into Pragma, which is another Greek word for love, but meant to be endured, committed and companionate.

Directed by Sheena Brobbey and starring the upcoming rapper Knucks, the music video plays around this relationship limbo, exploring 3 love language arcs: words of affirmations, quality time and physical touch. The opening scene, which sees Kyra and Knucks locked in an embrace that slowly unfolds, is for me such a strong and tragic image.

Sultry and elegant as ever, Kyra continues to blow me away with every new release.