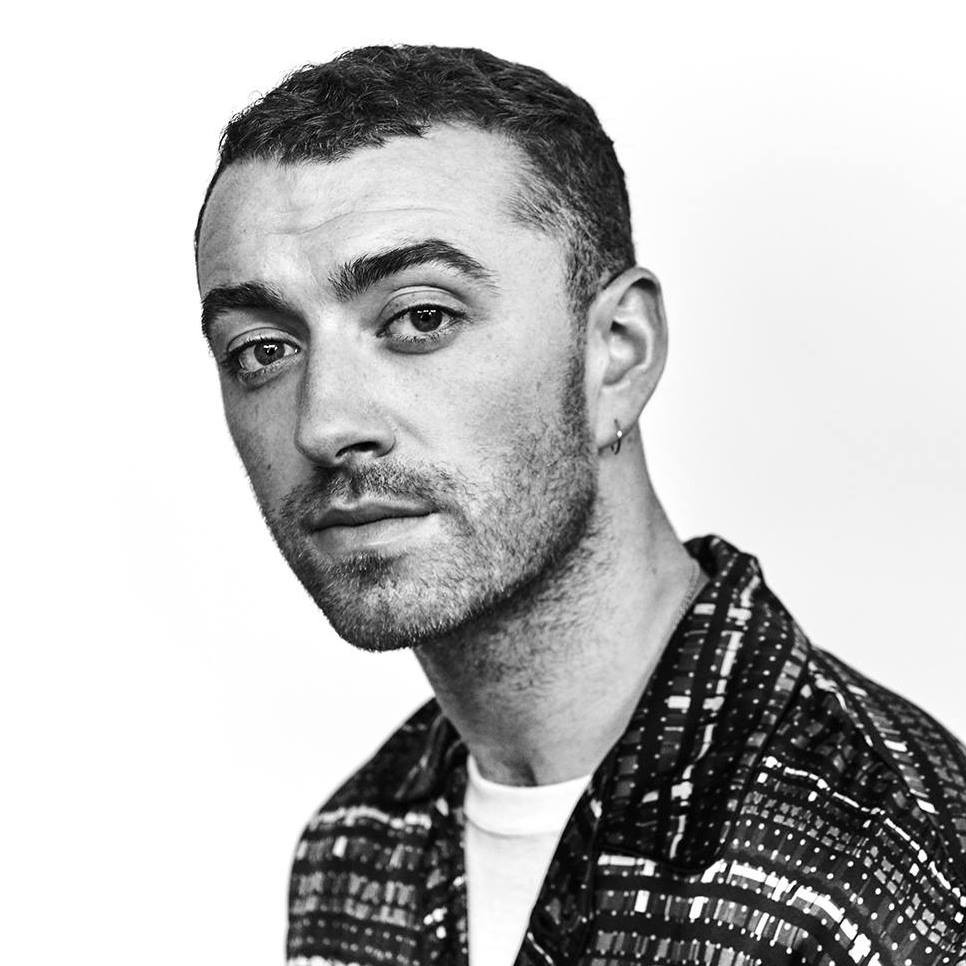 When I wrote about Sam Smith for the first time 4 years ago, I told you how crazy in love about his song Nirvana but I omitted to say how much it made me cry. And that’s exactly what I was hoping for when he announced his new single Too Good At Goodbyes: tears all over my pillow (’cause my bed is where I listened to any songs I’m too impatient to hear). The morning of the release, Amery texted me his enthusiasm, raising my expectations even higher, especially as he was complaining a few days ago about how disappointing music had been so far in 2017.

I must admit that I had some reservations after seeing his little teaser with the gospel choir on Instagram the day before: I feel like this is an easy road for Sam Smith and I was afraid that they would be too present and making the arrangement and progression too predictable. But I woke up on Friday September 8 and… bawled my eyes out. ‘Cause that’s what his magic is all about: his lyrics will move and devastate you whether you’re going through a breakup/living a case of unrequited love/desperately single or not.

The track will be part of his second album to be released before Christmas and which will contain 10 songs and 14 on the deluxe version, including collaborations with Timbaland, Stargate and Jimmy Napes (who co-wrote and co-produced Too Good At Goodbyes), as well as one duet (I’m personally really cheering for Jessie Ware). He described the project as a collection of stories about him and people he loves. ‘This song is about the relationships I went through in the last two years and one of the few songs on the album which is about me because the album is actually about other things, it’s about other people. This is about my life, about fame, about the world, some of my friends and family. It’s really capturing my life these last two years’, Sam Smith confessed during an interview for the French radio Skyrock.