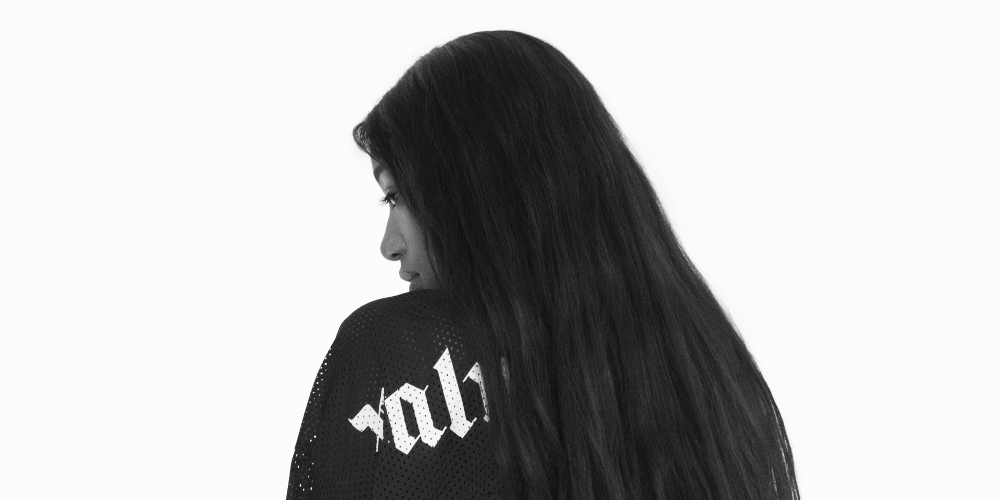 They used to call me the jukebox. I knew all the lyrics to every song. It’s still the case. As long as it’s something from at least 10 years ago. I don’t know what changed: the memory capacity of my brain? a shift of interest towards melodies and production? the incredible amount of releases made available via the streaming platforms? or maybe the lack of storyline in contemporary music? Whatever it is, there’s one thing I’m sure of: nowadays, it’s not that often that words manage to catch my attention but Kamille succeeded in doing so a few days ago with her debut single Body.

In fact, this is far from being her first attempt: while some might have discovered her voice earlier this summer on Ghosted‘s Get Some, her songwriting skills already earned her the prestigious ASCAP Foundation Stone Award and a BMI Award. Born Camille Purcell, the British singer from Jamaican and Cuban descent has indeed penned several hits for fellow artists such as Little Mix, Jessie J, Ella Henderson, Fleur East and The Script (including Rain, which made me fall in love with the band all over again). According to Hamadamania, she has also recently worked for Anne-Marie, Rihanna, Jessie Ware, Jess Glynne, Lewis Capaldi and Ella Eyre but to me, it’s in her very own music that her exceptional storytelling really shines. The credit partly goes to Linus Nordstrom and Frank Nobel forming the production duo Goldfingers, for creating a brilliant build-up with a very stripped down start that gently asks you to listen to Kamille and perfectly matches with her intention. ‘Body is about the way it feels when someone looks at you and makes a judgement before getting to know you. We all have things about our appearance that speak louder than we want sometimes’, she told The Fader.

More than this beautiful and clever arrangement, it’s also the music video directed by Crack Stevens that magically highlights Kamille’s talent and demonstrates her point. ‘We started to have this really personal conversation about the things we conceal, and how they are often the things that are actually beautiful about us…, she continued. My dream would be that [the video] makes people stop just for a second and celebrate their own flaws, and hopefully, just for that second, break the natural human instinct to discriminate against everyone else’s. They are after all what make us beautiful.’ And what would make more sense, as a woman whose hand is just as gifted to draw letters than illustrations (check out her Instagram!), than to use another form of art to spread her message? I’m in awe of the the close ups in these visuals and how they chose to depict bodies as Ancient Greek sculptures which used to be praised as the epitome of beauty.

While Kamille has been seen in the studio with Grades (and I really hope a song came out of this session), the Avelino-featuring track should appear on her upcoming debut project under Virgin EMI Records, with additional contributions of Chris Loco, RITUAL and Two Inch Punch.