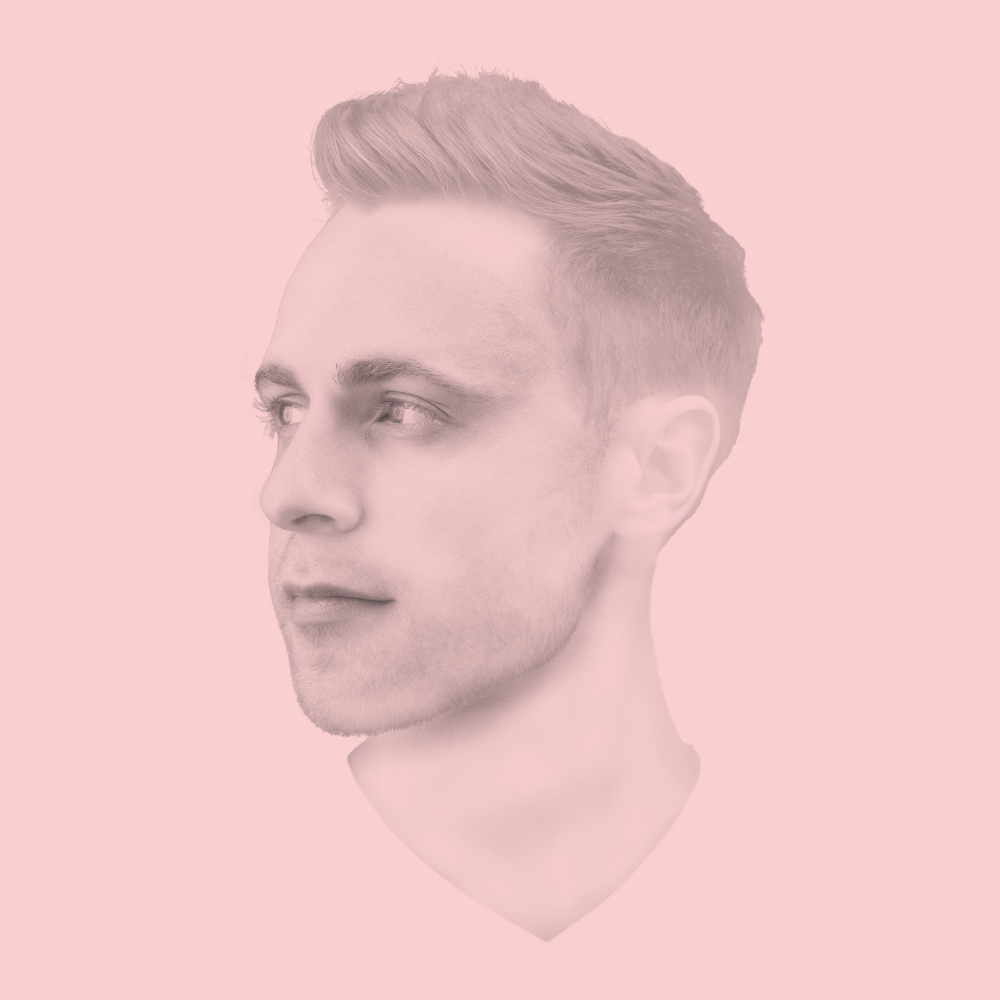 I’ve always had a thing for big, open and cinematic anthems crowded with stars, and the brightest of them all today is Francois Klark, shining with his debut single Spaceman.

Born in South Africa, the Canadian singer-songwriter and producer has already been noticed by many telescopes within the industry: aside from being in possession of the Universal Music Award and a finalist of the John Lennon Songwriting Award, he has also shared the stage with various artists including Grammy winner Jon Bellion, Ginuwine and Shawn Desman.

Francois Klark is now continuing his journey in the musical milky way with Spaceman, a sparkling expedition of love that should please both fans of Coldplay and John Legend. ‘Some people believe that there is only one perfect person for you. Others believe that a person could fall in love with anyone and then that person becomes the perfect person for you. I find this idea very intriguing. So, like I do with most things that are on my mind, I took this idea to the piano and started developing a narrative around it, he explained. In a sense this song became a metaphor for my journey as I search for, and discover my muse – music. Because of music I had the opportunity to journey all over the world’. He has indeed already got the chance to land his rocket in the United Kingdom, Canada, South Africa, Spain and the United States.

While the original version (which you can hear in my Weekly Vibes playlist) is out since late August, Francois Klark takes us to a celestial sphere with a brand new acoustic performance, available for download and streaming on Monday October 23rd. Spaceman will appear on his first album set to be released early 2018.