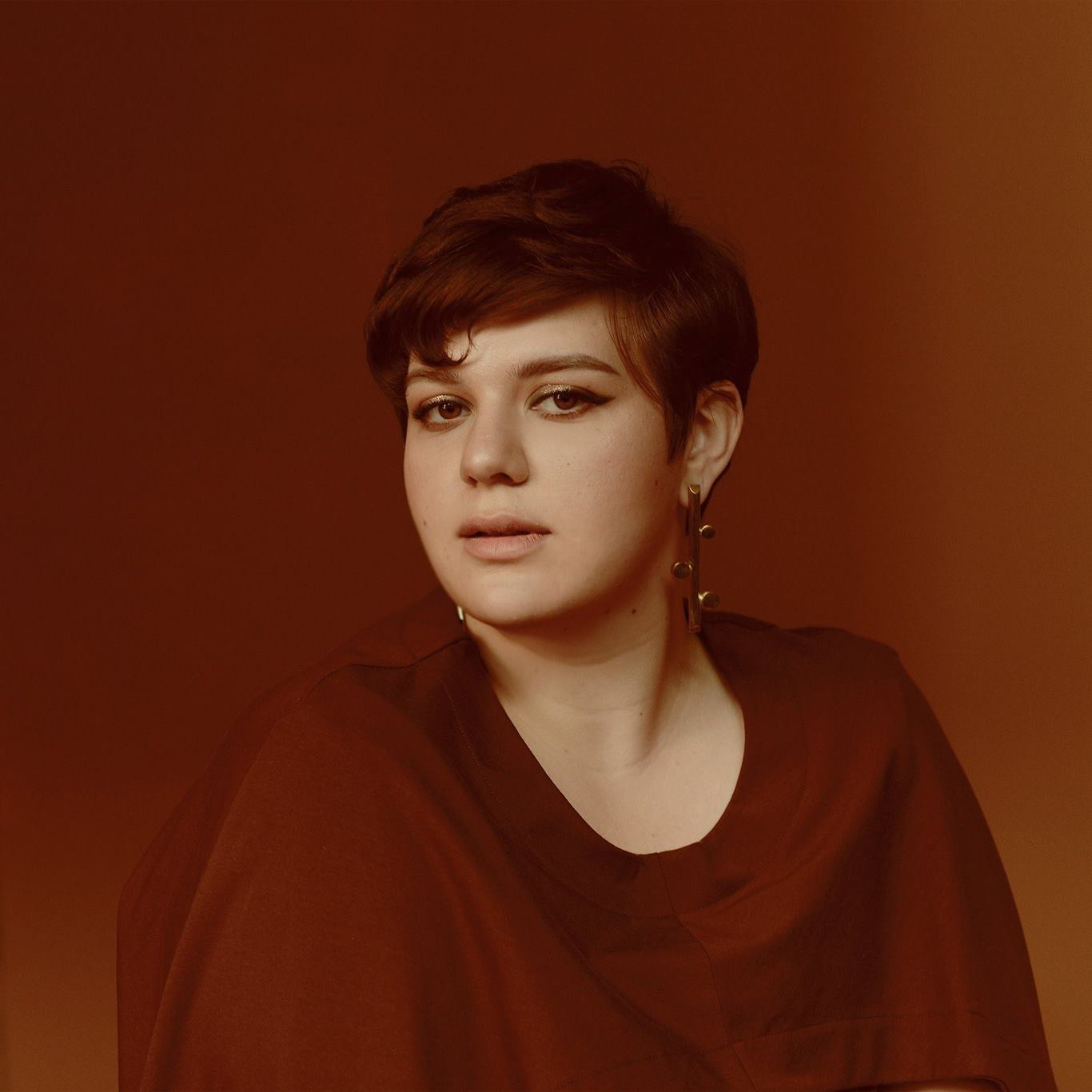 A year ago, I was introducing Peter Collins‘ first original track on this blog. And in the very same post, I was mentioning for the first time ever Abbey Smith who, just like him, mastered all the ultimate vocal superpowers: killer riffs and runs and the sweetest harmonies.

2017. Abbey Smith is now YEBBA, in loving memory of her mom who committed suicide around the same time last year. ‘The first time I ever wrote my name was on a 2-octave keyboard my parents gave me. I wrote everything backwards. “YEBBA” sloppily became my signature, instead of “Abbey”. My mom saw this, and thought something was ‘off’ with me. So, being the comedian she thought she was, she began to call me her “YEBBA”, the songstress wrote on Facebook. As I got older, she would yell at me across the house (we’re from the country so we do obnoxious things like this), “Yebba, go clean the mirrors!” I would roll my eyes and go start on the wearisome chore. I remember being six years old, sitting in front of my mother’s huge, thoroughly cleaned mirror in my pajamas. I began to sing, and I got so close to the mirror that it fogged up. Amused, I wiped it off and kept singing for hours. I remember marveling at my reflection and listening to the resonance of the bathroom walls, completely swept up in this strange trance until my name was hollered several times from across the house. I never thought a moment like that would mean anything at all to me, until now. […]  To me, this is not a stage name; it’s not an alter ego; it’s not some great declaration. This is who I am. This is my reflection.’

Honoring the one who gave her a life that she wants to celebrate today, YEBBA chose Evergreen as her debut single. ‘This is me letting you go’, she explained. Co-written with Janee “Jin Jin” Bennett and George Moore, it’s a soulful grieving ballad in which she instills a lot of hope through her majestic voice, so controlled yet full of emotions. Her perfectly measured harmonies have already seduced Ed Sheeran, who invited her to open up for one of his concerts. She will also be the only guest artist on Sam Smith‘s sophomore The Thrill Of It All out on November 3, appearing on No Peace. ‘I couldn’t go without this person’s voice being on my album because I’m such a huge fan. So there’s a duet on this record which I’m very excited about and it’s a first for me’, Sam Smith revealed last month in an interview for Skyrock.