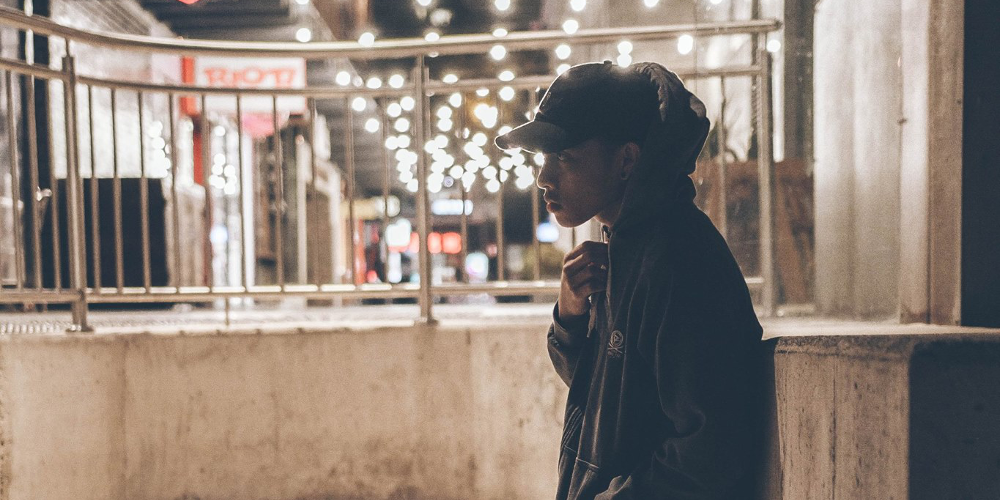 Falling in love is not an exact science, including when it comes to be bewitched by a song. What ignites the spark? It could be the lyrics. A voice. A catchy beat. Harmonies. And then sometimes, it’s just a “je-ne-sais quoi” – you know, that overall vibe. Cue My Favourite Clothes by RINI!

Behind RINI, there’s Justerini Sandoval, an up and coming rnb and soul artist from south east Melbourne. Influenced by Frank Ocean, Daniel Caesar, Kehlani, Bryson Tiller and The Weeknd, the singer (who started producing and writing recently) released last year a debut (self-titled) album outlining themes of love, loss and passion. And these just so happen to have inspired his brand new song My Favourite Clothes, currently in my Weekly Vibes playlist (hit that “follow” button!). “This song is about letting go of someone you love, usually the hardest part but what can you do? All that matters in the end is that you tried your best and you know that you gave the best that you can”, says RINI and this is definitely how I see failed relationships too: have a conversation, put some effort into it and if you do come to a dead end, just move on.remember the best, learn from the worst. If you broke up, they weren’t the one for you and if they really were, your paths will most likely cross again.

That mellow mood is perfectly set with a guitar-driven production by Aldwin Cajili. And just like your favourite clothes, I guarantee you will pick RINI’s song without thinking much because it feels comfortable, it feels familiar, it feels good, it feels… just right.