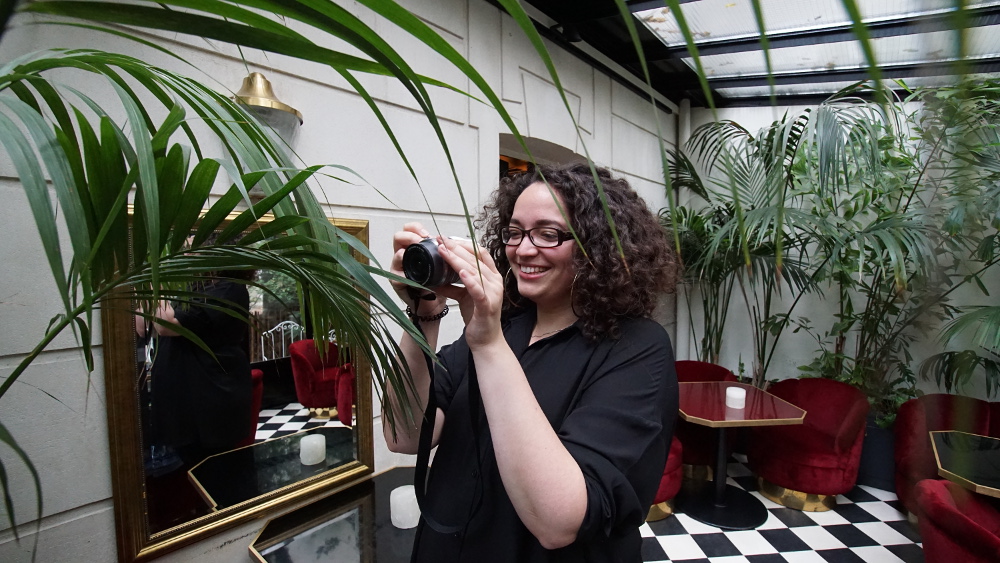 When I relaunched this blog last summer, I told you how I wanted to share with you some highlights of my professional life as well. When I was 17 and graduated from high school, I bumped into a former friend’s mom in the street, who asked me what I would study at college. I answered that I was going for Communications, hoping to become a journalist. And she wasn’t surprised for one bit. You see, I’ve always loved writing. While I would use in the most natural way the French past historic to speak when I was a kid (we’re talking 5 or 6 years old here), I started obsessing over it after watching Little Women, walking in the footsteps of Jo March who wanted to become a writer. I made children’s books, was extremely happy whenever the assignment was an essay, romanticized my life in diaries and jumped on the blog bandwagon at 14. But the dream was also music. And once in college, I quickly got interested by PR and selected my first two internships with that in mind, until a teacher suggested to give journalism a try as I was obviously enjoying writing. Since then, I envisioned myself as a music publicist at a record label or as a music/entertainment/lifestyle writer at a magazine. I worked in the second area for most of my 7-year-old freelancer life before tackling my other dream in 2016. Back then, I never would have thought that, one year later, my vision would materialize.

I started working at W!G Music with a “behind-the-scenes” sort of insight, 2 internships and 1 year experience as my PR background. In all honesty, this wasn’t much impressive to me. However, I did have (and still do) ambition, passion and resourcefulness playing in my favor but I knew I still had a lot to learn too. So that’s what I’ve mainly been doing for the past few months since Urban Soul 3.0: discovering, trying new things, opening doors and celebrating first times — and I’m obviously very grateful for each of these opportunities to grow. In a nutshell… 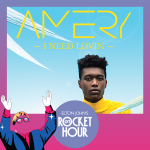 I BROUGHT AMERY TO ELTON JOHN’S EARS
Amery was my first project and it involved a task I had never done before: radio plugging. Belgium is a tiny country and one would assume this would increase the chances for a local artist to be played on air. Wrong. While smaller stations have always been more keen on giving us a chance, the bigger ones had “other priorities” (named Taylor Swift, Justin Timberlake, Beyoncé, Ed Sheeran and so on) or quotas issues (Amery is living in the Flemish part of the country and therefore doesn’t match the quotas of the French part radios – welcome to Belgium). But at W!G, we love a challenge and we’re not scared of knocking on more massive doors. So I’ve invited myself at Sir Elton John‘s table (calm down, it’s just a figure of speech). He could have just ignored us but instead, he told the rest of the world how Amery’s second single I Need Lovin’ was “fabulous” and how his voice “sounds so good together “ with Marvin Gaye‘s in his Rocket Hour show on Beats 1, in September. No need to say that everyone believed his words and a week later, national radios were playing the track and so followed the first interviews in the traditional press.

I ORGANIZED MY FIRST PRESS DAY
Around the same time, we’ve been invited by ELLE France to perform in their office and I decided to turn the occasion into a full press day, in Paris, ’cause it seems I like to make things more complicated by organizing my first press day ever in a city abroad, spending hours browsing the web and Google Maps to find nice live sessions spots and arrange the whole schedule. But I did it and came back with my head full of new memories, all compiled in this little vlog.

I INADVERTENTLY SCOUTED A NEW ARTIST
The advantage of being a small team is that you get to dabble in a bit of everything. Late summer, I’ve been asked to help looking for new songwriters and started by checking what all the Belgian “behind-the-scenes” artists I’ve ever heard of were currently busy with and if some of them were eventually taking the pen from time to time. WAYI quickly came to mind after discovering her the previous year singing covers with her sister, and it just happened that she was describing herself as a “singer/songwriter”. I invited her to the studio and pretty much everyone fell under her spell to the point where the big boss got her a record deal, making her officially the third artist to sign with W!G. It’s so exciting to be involved in the creative process and artistic development since the very beginning, and to see all these songs growing and transforming themselves. I can’t wait to share with you her beautiful music. Speaking of which… make sure to follow her on Facebook – Instagram – Twitter! 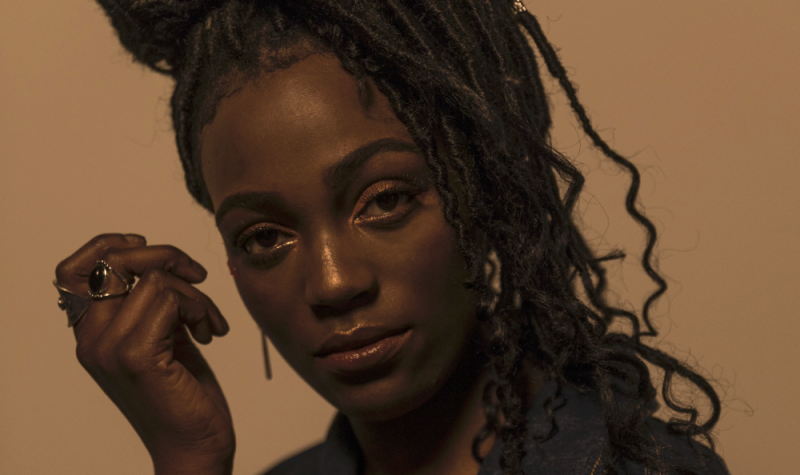 I TOOK SOME HOLIDAYS
I ended 2017 and kicked off 2018 chilling at home with my family. Two weeks off spent mostly getting my shit together and trying to figure out life’s greatest mystery to me at the moment: balance. After investigating for almost one year, that bitch is still keeping some secrets from me but I’ve finally understood one thing or two. Keep your eyes peeled for that post!

AMERY RELEASED A NEW SINGLE
On February 6, he dropped Blame, my favorite released track so far (my #1 is still in the vault). It already got a bunch of positive reviews and has been added in 7 New Music Friday playlists on Spotify which I’m thrilled about since this is his most personal and unique song to date. Give it a listen!

What about you, beautiful people? What have you been up to? Let me know in the comments ;-).