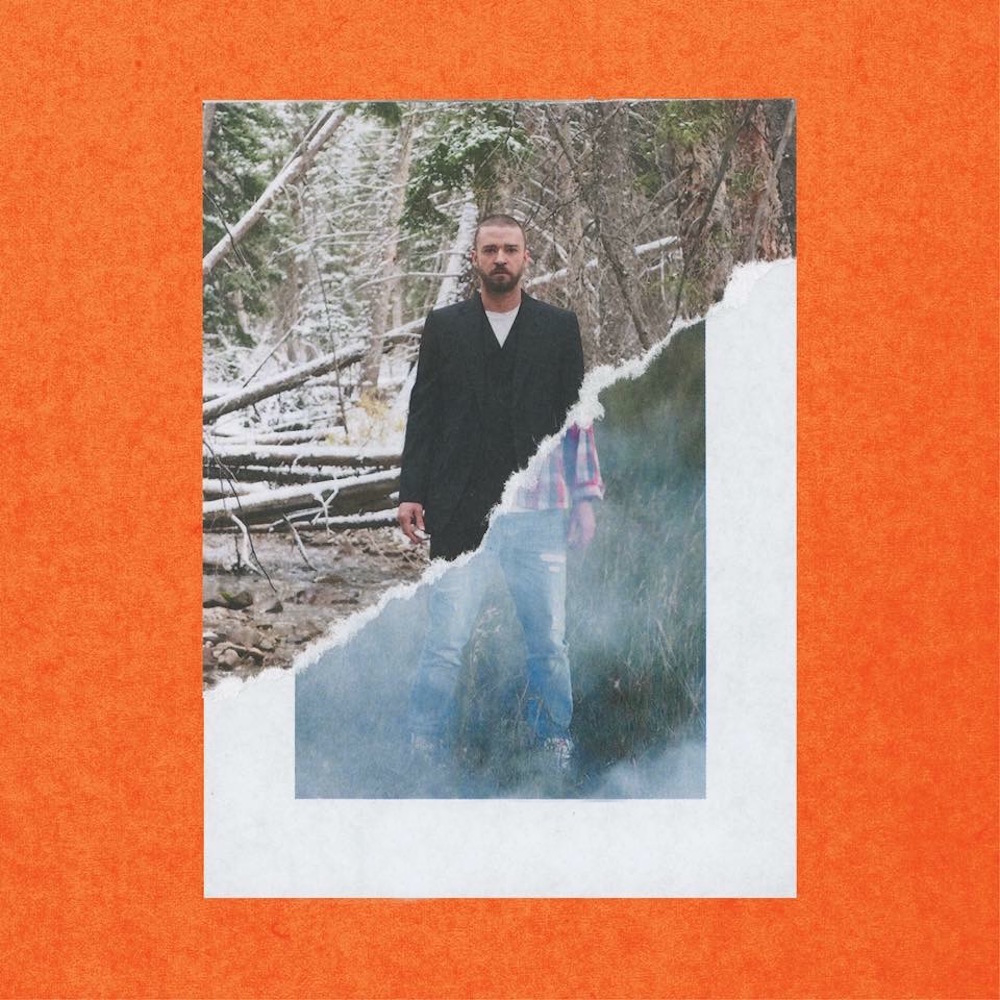 Justin Timberlake‘s FutureSex/LoveSounds is still one of my favorite albums to date and his latest performance in Belgium is at the top spot of all the shows I got the chance to witness in my life so far. But Filthy… is another story, the kind that leaves me puzzled.

No, Justin not trying something new. When it comes to the explored theme, this sounds like a SexyBack 2.0 to say the least, and his comeback song choice is also quite reminiscent of Jamiroquai‘s Automaton, as several people already pointed out. Now, I’ve never been a fan of SexyBack although I must admit it has always worked extremely well live and I assume it will be the case for Filthy which sounds like the perfect introduction for a concert. However, there’s something else that is really bothering me with this release: the confusing marketing behind it.

Earlier this week, Justin Timberlake announced his fourth studio album Man Of The Woods, coming out on February 2nd. The news was broken with a short video, teasing how the project was his most personal yet. “This album is really inspired by my son, my wife, my family, but more so than any other album I’ve ever written, where I’m from”, you can hear him explain. It was accompanied by visuals shot in a rural landscape echoing his childhood in Memphis, and a press release, revealing how he would “combine the sounds of traditional American rock with the modern influences of collaborators The Neptunes, Timbaland, Chris Stapleton and Alicia Keys“. Press play, check the pictures on his artist page, and try to work that one out for yourself.

He promised Timbaland and the producer is indeed behind this first track, alongside Danja and Justin himself, as well as mentions James Fauntleroy of Larrance Dopson in the writing credits. And while I salute the brilliant execution of the song (and the music video directed by Mark Romanek), I can’t stop the feeling: I’ve been fooled. Listening to Filthy this morning felt like opening this big order you waited for so long only to discover that the product didn’t look at all like the item they tried to sell on the website. I’m not saying it looks worse: it just doesn’t fit.

Filthy was certainly not what I expected but it does make me very curious about what Justin Timberlake will have in store for us in two weeks: the singer will be releasing new songs weekly starting on January 18th, with three additional music videos leading into the Man Of The Woods album launch on February 2nd and his Super Bowl Halftime Show on the 4th.