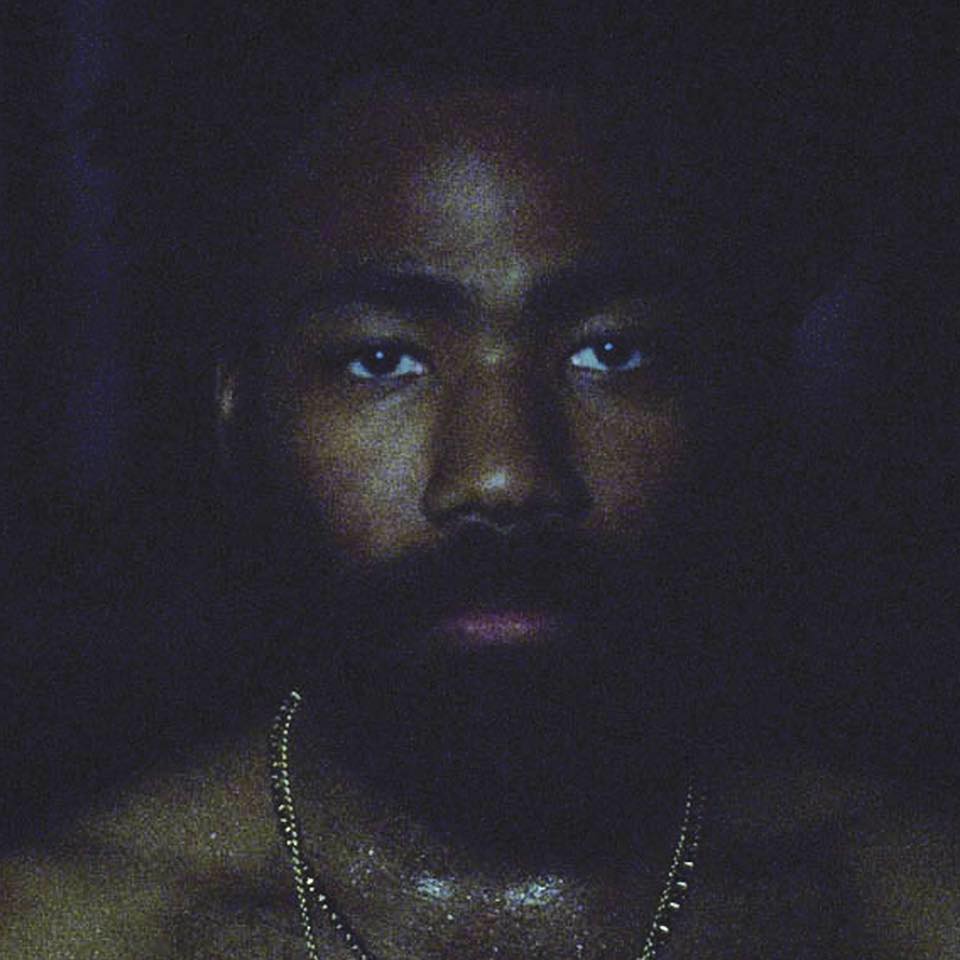 I probably shouldn’t even post this article because, frankly, where were you if you didn’t watch Childish Gambino‘s music video for his new single This Is America? But then, at the same time, if you did, you’d better watch it more than once. So yeah, this post is just here for that: to highlight the fact that this visual is absolutely brilliant and that you should pay attention.

While some just see it as a criticism of current hip hop and internet virality in general, others think Childish Gambino is deploring the fact that the entertainment industry makes us forget about more serious topics  that need to be taken care of. It’s also impossible to not notice the multiple references to racial issues, such as the Jim Crow’s pose adopted by the artist: Jim Crow was a theatre charactered portrayed by Thomas D. Rice with a blackface who later lent its name to the “Jim Crow’s” segregation laws in the States. I personally see This Is America as how America loves Africa for its blues, its gospel, its dances but couldn’t care less about their living conditions, struggles and daily injustices they’re going through. In the meantime, Childish Gambino was trolling everyone at the Met Gala this Monday, telling reporters ironically that he “just wanted to make a good song that people could play on the 4th of July” with an indifferent tone. And funnily enough, I haven’t seen anyone so far trying to insist to get a deeper answer in these red carpet videos. Was Donald making a statement, paraphrasing the message of his music video? Or was he just deliberately letting Art in the eye of the viewer, allowing each of us to come up with our own interpretation?

In any case, This Is America really makes me looking forward to Childish Gambino’s upcoming album, which should be his last (at least under the Gambino moniker – you never know…). The 2016 Grammy-winner introduce the new track on Saturday Night Live, along with the exclusive (aptly-named) song Saturday.

An American tour is already planned for the fall and while we all wait to find out if Childish Gambino will come to Europe, we can all catch him on the big screen playing Lando Calrissian in Solo: A Star Wars Story on May 23 and in his series Atlanta.