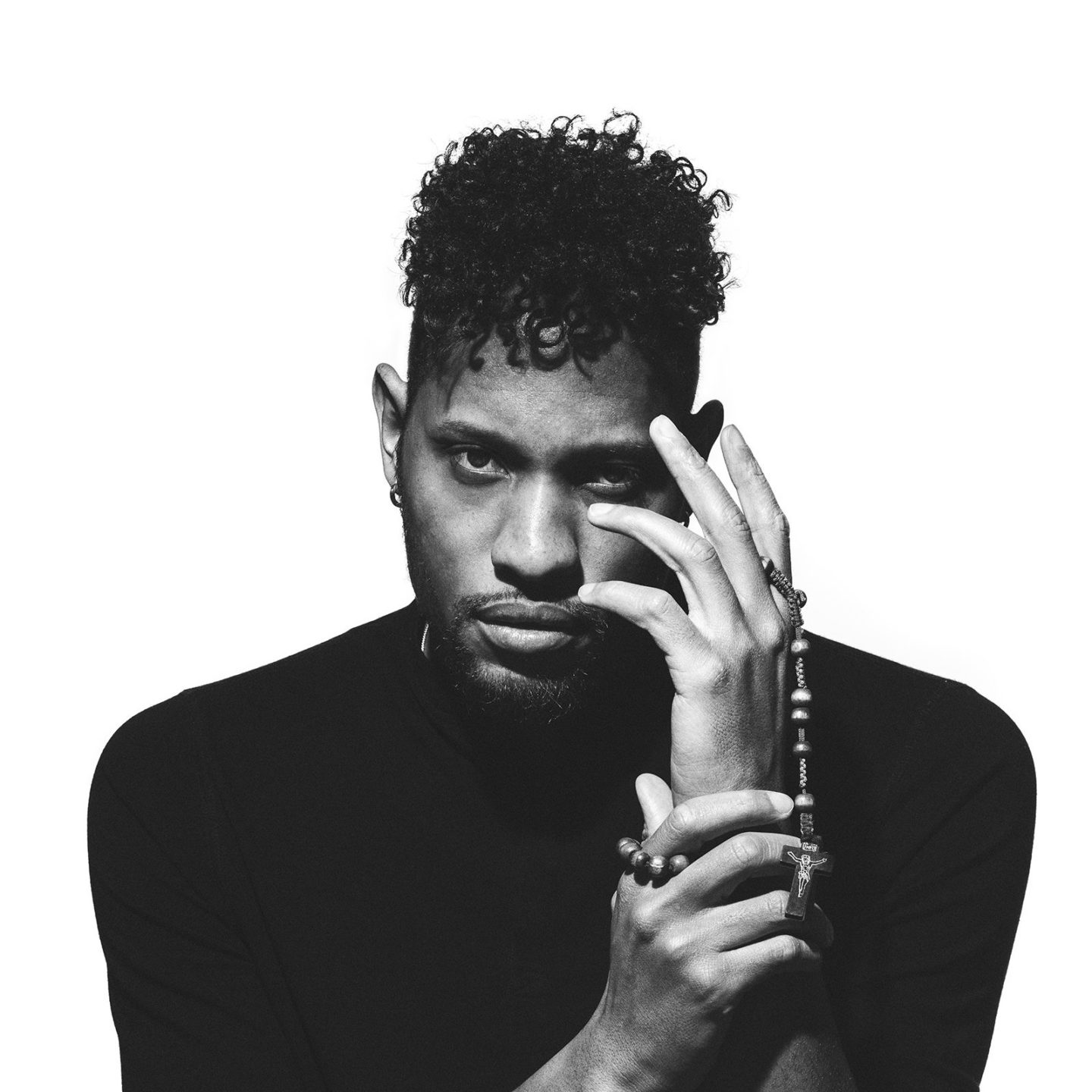 If you’ve never heard of Jhyve before, know that others did a long time ago already. Active on the Toronto’s R&B scene since 2011, the singer born to Kittitian parents (just adding is to push to Google it & maybe expand your culture like I just did), has opened for international acts like Jessie Reyez and even received last year a JUNO Award nomination for EP, Conversations. Impressive milestone, right? But a reel life is not the real life.

I’ve always loved a good story, especially told with vulnerability, from the heart. And I decided to share Jhyve’s because I know it will resonate with many creatives as it is so similar to many conversations I’ve had with young artists over the past few years and I can only hope it will inspire everyone to push through. As dreamy an artist’s life can be to the fan’s eye, it’s not always what it seems. “We all hit a low point so deep that it makes us wonder what awful choices we made to get us there. A point that makes us look for meaning in the suffering. My low was this past year: I went from gaining momentum as a singer, opening sets for huge international artists, and award nominations, to living back home with my dad, fighting with my label, and wondering if my opportunity had passed me by”, Jhyve reveals about his single Anyways.

With passionate vocals & relatable lyrics, Jhyve offers with this new release a warm embrace that might welcome a good cry for some of us. And that’s alright – we all need to let it all out and if you ask me, it feels even better to do it on a song. “In my darkest moment, he continues, I picked up my guitar, poured my pain into my art, and something happened: the music became more than the sound coming thru my speakers – it became the soundtrack to my healing.”