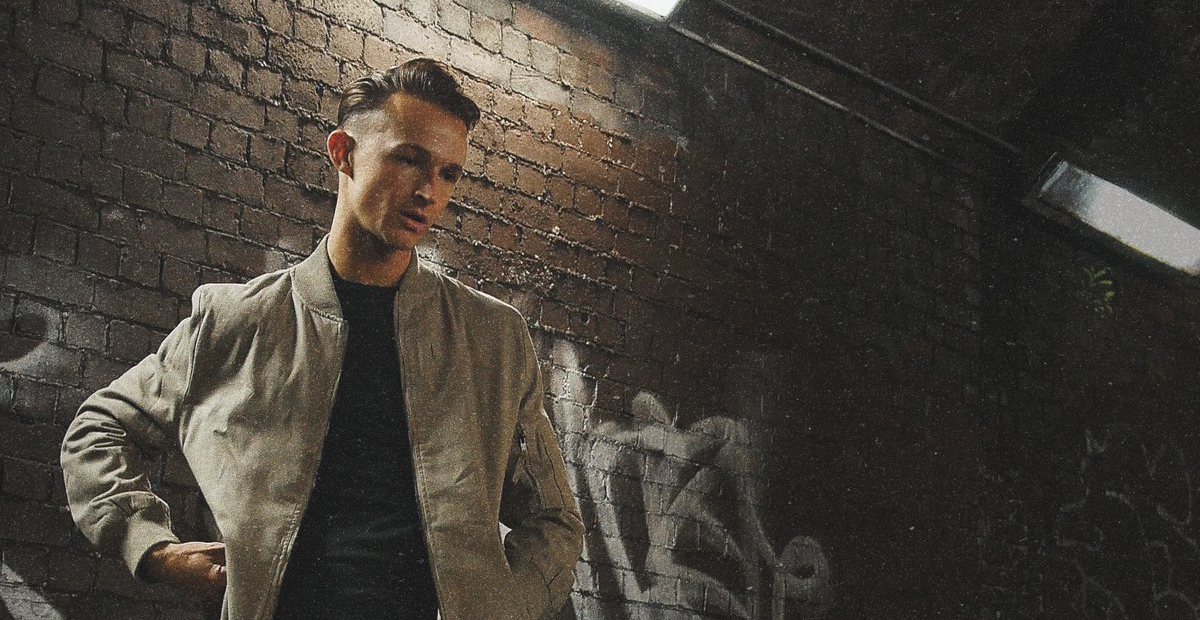 The only reason why I watch The Voice nowadays is for the Blind Auditions because, you see, while I love when artists put extra efforts into their visuals which might sometimes totally change my opinion about a track, I listen to music more than I watch it. I reckon this is common sense but my point is: I don’t give a damn about artists’ looks. I want a voice that tugs at my heartstrings, that excites me, that puts a smile on my face, that surprises me. And Luke Burr is all that. He’s that person who makes all the jaws drop when the coaches press their button and realize the singer didn’t look the way they pictured him. Kinda like how people keep asking me “He’s black right?”, whenever I play them Zak Abel or Rag’N’Bone Man for the first time.

Luke Burr sounds like an old soul trapped in the body of a straight-A student and, as a matter of fact, the kid has a brilliant brain and always managed to achieve top grades in his class… only to skip university in the end to focus on his music career. I won’t blame him ’cause his voice, full of character, is probably as beautiful as his mind: the 22-year-old singer/songwriter from Essex is one in a million and, trust me, you don’t come across a talent like that very often. His idols Stevie Wonder, Luther Vandross and George Benson are clearly present in every note and this rich timbre, along with his incredible range and precision, is exactly what caught my attention last year, when I discovered him on Twitter via a few covers.

? “BLINDED BY YOUR GRACE” – what a song! – let me know what you think of my version @Stormzy1 @MNEK @FraserTSmith #gsap @MayaJama #Gospel ? pic.twitter.com/cMb72dZWr9

Performing with his piano since 15, Luke Burr recently took part in notable sessions with the likes of Diztortion, KZ and Maths Time Joy, but also accompanied Rudimental on stage. During this period, he’s been able to establish his now signature sound, introduced by his debut single Too Far Gone that you might have heard in my Weekly Vibes playlist. Described as “a lovelorn track draped across expansive production”, the song “was written when I was questioning something a lot, revealed Luke Burr. But knowing that I’ve given so much to it and love it far too much to ever give it up… For me Too Far Gone is about not giving up. It’s a feeling where you’ve given so much to something that you can’t ever walk away”.